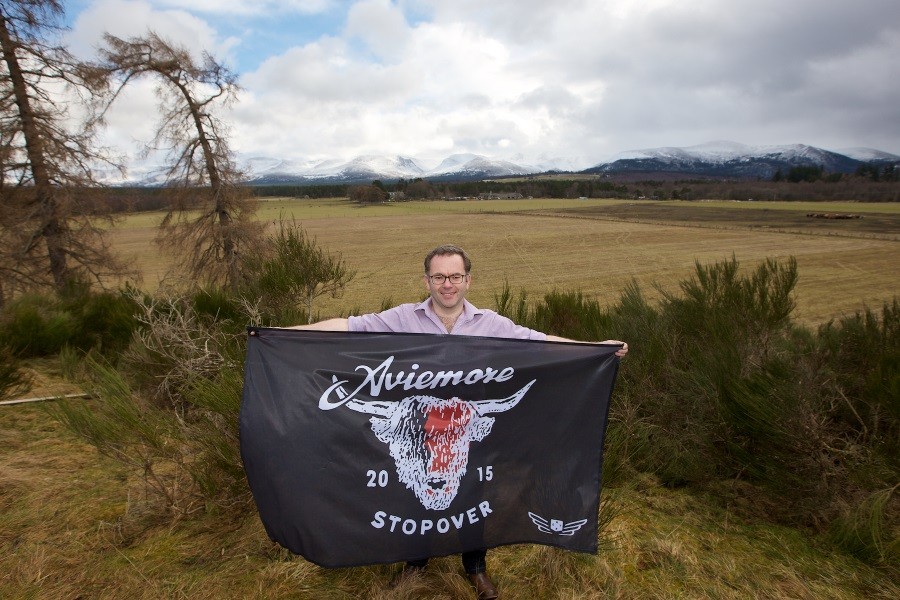 Tickets for Mumford & Sons only UK stopover show of 2015 in Aviemore are now on sale.

The two-day music and arts festival will take place at The Dell of Rothiemurchus in Aviemore over the weekend of the 31st July and 1st August.

The event will see live performances from the Stopover hosts Mumford & Sons and will be joined by Ben Howard, Primal Scream, The Maccabees, Simian Mobile Disco, Lianne La Havas, King Charles, Jack Garratt, and Honeyblood, with more to be announced. (read the initial announcement)

Talking about the local date, the band said;

“Having spent some of our favourite times as a band in the Scottish Highlands, it made perfect sense to bring our Stopover to Aviemore this year. The concept of the Stopover was in fact heavily inspired by Ullapool’s Loopallu festival. It’s going to be a very special weekend”

2015 welcomes the third year of The Stopovers that have taken place across the globe, including some hugely successful events in the USA, Canada and Australia.

Mumford & Sons will curate the weekend’s entertainment with a strong emphasis on celebrating the diverse businesses and culture of Aviemore, and the greater Badenoch and Strathspey community.

Tickets are available via www.gentlemenoftheroad.com/tickets.

Merriment in the mud with Mumford