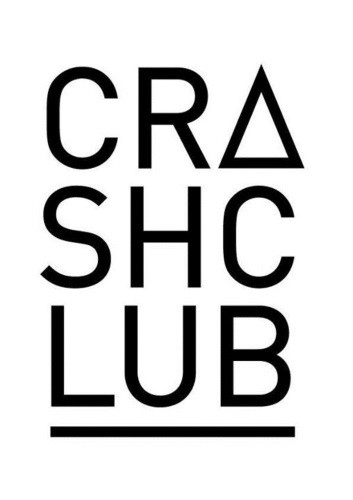 An interview with Neal McHarg of Crash Club.

With their brand of Electro-rock, Clash Club were, more than justifiably, nominated for a 2014 SAMA in the best Electronic Act category.

They find themselves coming North as part of the forthcoming Breaking Bands night at Hootananny, and we caught up with them prior to their Good Friday gig; 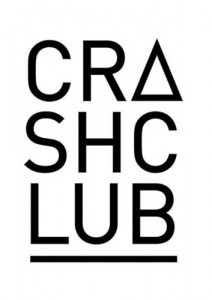 Tell us a little about the band ?

Well Aran and myself (Neal) are brothers and had just left another band, Sammy we’ve knew since we were kids, and had wanted to do a remix of an old track of ours, so as we started to do that we ended up writing a couple of other things too.

Suppose that was the start of the band, tho we never even thought about gigging till about a year after, probably about the end of 2011 that’s when we had to thinking about live drummer, guest vocalist etc.

How do you describe your style to people who have not heard you?

A mixture between Primal Scream during Xtrmntr, Soulwax and 90’s acid house grooves.

Which song would you most like to have claimed as your own?

For me, I’d love to have written ‘WFL’ by the Happy Mondays.

Which of your own songs best showcases the band, and why?

Right now probably ‘Recondition’, but we’re in the middle of writing beats between songs, which mean from start to finish, the set never stops, so it’ll be more like going to see the Chemical Brothers rather than going to see an guitar based band. That’ll showcase the band best.

Given the name of the night, which acts would you identify as “Breaking Bands” ?

So what’s going to make it a good Friday for you guys?

We’ll it’s the first time in a good while we’ve been able to get Alan Turner, who’s a guest vocalist on a track ‘Tesla’ performing live with us. Plus this is the first time we’ve been in Inverness as crash club. So hopefully we can make a lasting impression

We’ve got the new single featuring Tony Costello from Tijuana Bibles called Last Dance coming out April 6th. At some point we’ll have add visuals to our live set as well, which hopefully will take the live set to another level.

Crash Club play as part of ‘Breaking Bands‘, with Verona, Audio Jar and The Northern, on the 3rd of April at Mad Hatters, Hootananny