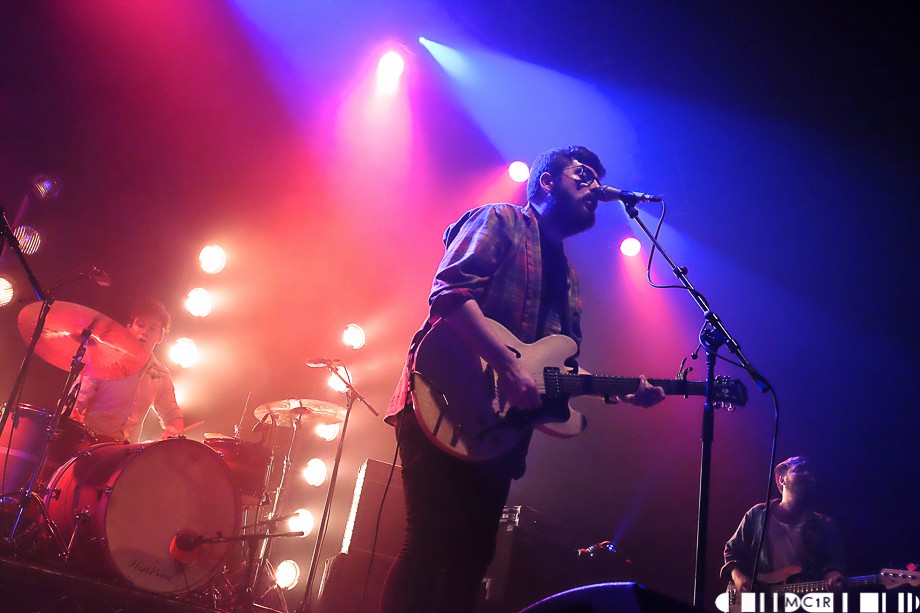 Now in its fourth year, Brew at the Bog is now firmly established as a significant feature in the festival calendar. It’s changed days since that first wintry May weekend back in 2011 where 300 hardy souls braved the snow showers at the top of the brae.

This year’s event will now run over two days for the first time on Saturday the 2nd and Sunday the 3rd of May. They have also decided to merge the Northern Roots festival with Brew at the Bog, which will undoubtedly add to the diversity of the types of music you can find at the festival.

Many of the artists on this year’s lineup have graced the Bogbain stages over the last few years, either at Northern Roots or at Brew at the Bog, and will make a welcome return to the Highlands. Names that stand out include headliners Fatherson who were last year’s mystery guests and played to an utterly rammed barn.

United Fruit, fresh from their travels to SXSW, will return and rupture a few eardrums with their frenetic live show.

Fat Goth have impressed in the past at Belladrum and goNorth and will be sure to give United Fruit a run for their money in the ‘who can play the loudest stakes’. The other headliners We Were Promised Jetpacks boost an already hefty program and Hector Bizerk will add a bit of hiphop into the mix, following on from Stanley Odd’s superb set last year.

As always there is plenty of local interest featured; Silver Coast, Dr Wook and the superbly named indie rockers, Searching For Donkeys will take to the stage building on a busy twelve months for all three.

On the folkier and rootsier side of things, Skerryvore will bring their own fusion of up tempo traditional and rock music, Have Mercy Las Vegas impressed last year and are very worthwhile checking out.

Rob Heron and the Teapad Orchestra are utterly barmy and damned good fun and are another band proving that folk and roots music doesn’t need to involve serious beardy blokes (and women!) staring off into the middle distance whilst mournfully singing about lost loves and drowned sailors.

Of course it’s not all about the music. Brew at the Bog and Brewdog brewery will make sure that no punter need go thirsty. This year Brewdog are bringing their own tent and seeing as they managed to sell out of beer a couple of years ago, they’re taking no chances and bringing along the Brewdog guest beer truck.

If beer isn’t your tipple of choice then there is also the Prosecco bar, a Gin bar, a Rum and a Cider bar. Anyone would think that Highland festival-goers like a drink or two to go with their music…

That’s six bars. I dare you to try and drink them dry this time. (IGigs obviously encourages responsible drinking and I’m not carrying you home if you get overly tired and emotional. Like last year.)

Camping is available and with the price of the whole weekend only costing £55, it’s one you can’t really afford to miss.