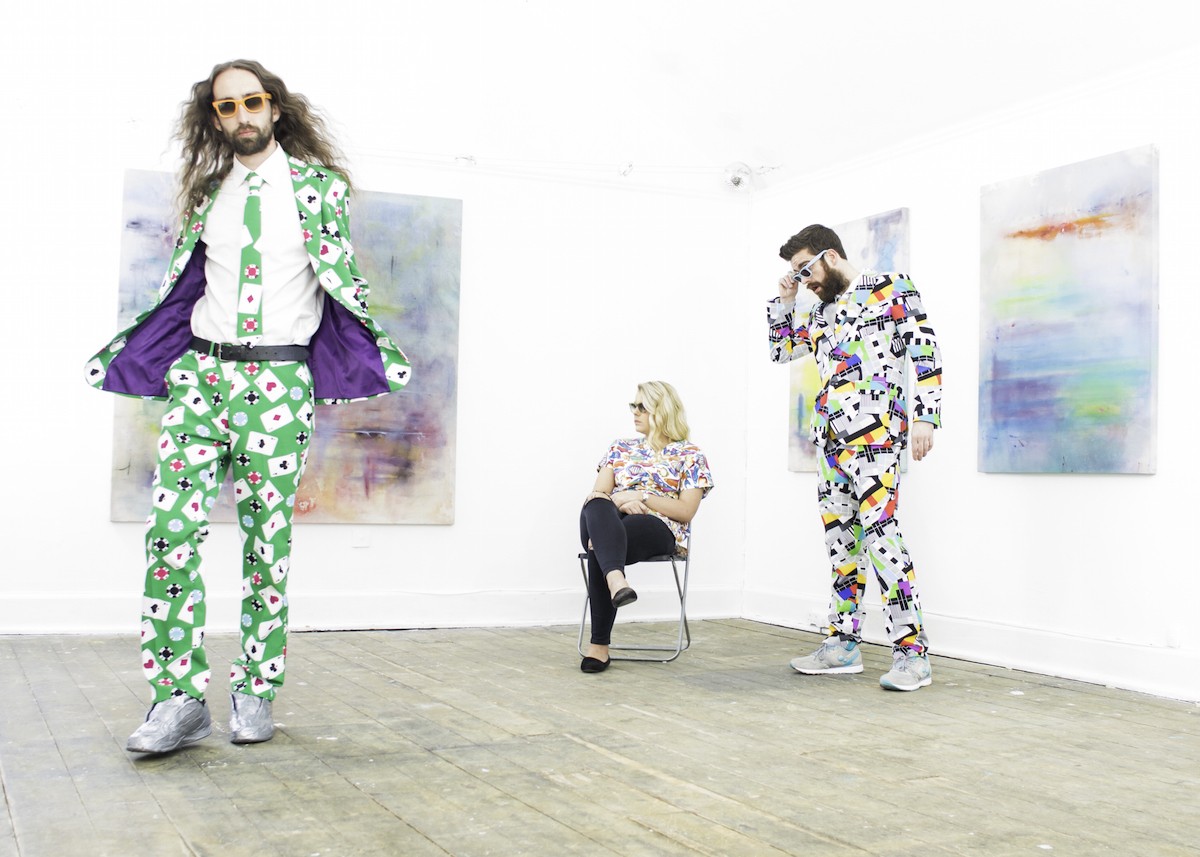 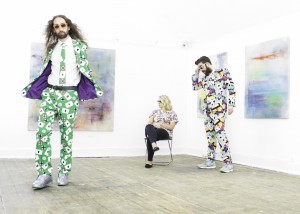 Highland Hip Hop? Sounds unlikely doesn’t it? But Spring Break are exactly that, with a smattering of folk and funk in there to sweeten the deal.

The band comprise the potpourri talents of Musical Director Ben Hesling, the sublime vocals of Emily Mackinnon, the insouciant rap style of Butterscotch and Thelonius Rumpus who, according to their press release, oversees the proceedings from ‘atop his plush dental throne.’

So, while the description of the band is quirky (arguably they could be accused of trying a bit too hard in that department), the music on their debut release is great. Better than that, if the quality of music on this EP is anything to go by, they could easily be one of the most exciting bands to come out of the Highlands for some time.

Like I said earlier, Hip Hop in the Highlands is an unlikely concept at first, but then why should it be? Stanley Odd and Hector Bizerk have proved that rap needn’t be the sole preserve of blinged up American rap stars and surly Surrey Grime wannabes. ‘The Slouch’ is a classic slab of old school laid-back hip-hop.

Ice T’s ‘It Was a Good Day’ quickly sprang to mind, albeit the subject matter is more about the dangers of being apathetic rather than chillin’ with um… garden implements. It’s the kind of tune you could listen to with the top down on a summers afternoon…. although in the Highlands you’d likely swallow a mouthful of midges and get rained on if you left it down for too long!

‘Dolphin Puncher’ is a torrid tale of an angry man who gets so utterly apoplectic with rage that he would quite happily take it out on said Tursiops truncatus. I’ve got an image of him at Chanonry Point screaming with anger as they flip him the flipper on their way out to the North Sea.

Book-ending these two tracks, Degenerative Eloquence and Alone to the Metronome, are both equally good tunes, each one being single material in their own right.

So ‘Departure Lounge’ has set a pretty high standard. As debut releases go, the quality of this is very good. From the sound quality to the standard of writing, it’s as confident and assured a debut as you’re going to hear any time this year. It’s not often I say this about any bands doing the rounds at the moment, but I’m very much looking forward to a full-length album from this lot.

You can catch them at Mad Hatters this Friday, Brew at the Bog the following week and at Back to the Pav in June.  Departure Lounge is available to download now from a number of different sites.