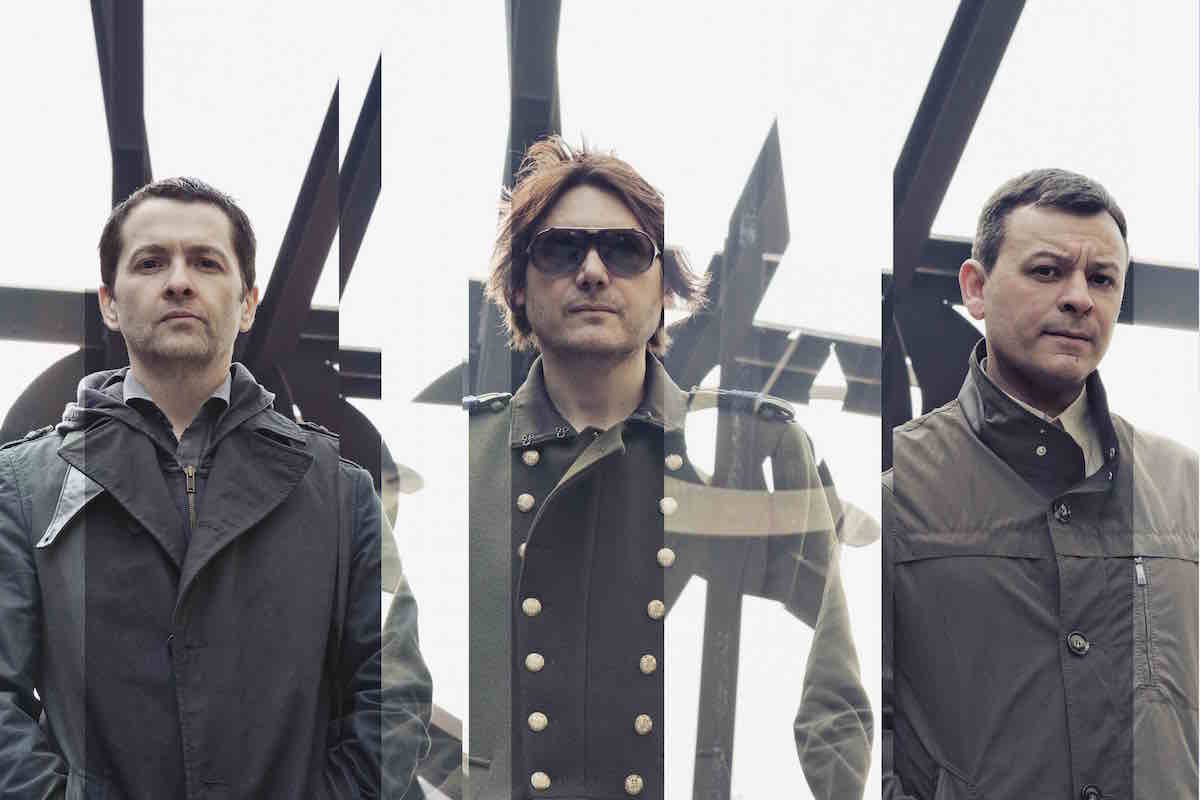 The multi award-winning chart-toppers are joined in making their first appearance at Bella by punk rockers The Stranglers and post-punk alt rockers New Model Army. Martha Reeves & The Vandellas bring their Motown and R&B classics to the Garden Stage where they are joined by Hayseed Dixie, the hillbilly ACDC/Hard Rock covers and original band, Stornoway, the melodic alt indie folk band from Oxford, and Fife singer-songwriter King Creosote. Fatherson, the indie three piece from Glasgow, make a much anticipated return to Bella.

A new VIP enclosure has been created in a leafy woodland glade near a burn at the festival called “The Hielan’ Coo Club” after the event’s mascot of a highland cow. Featured in this VIP area will be: a cocktail bar and chill-out zone; covered seating; posh loos; massage; beauty and makeup area; yurt sauna; and special food and drink. Tickets for adults (£45*) and 12 & unders (£25*) are available here.

A limited number of £30 one-day tickets are available to the new main stage extra night on the evening of Thursday 6th August. Tickets include the cost of parking but camping for Thursday only ticket holders is not available. All other available adult and children weekend and day tickets have been sold as have Campervan/ Caravan tickets. The festival takes place on 6th– 8th August August 2015. A

new optional premium three day ticket to an additional headliner performance on the main stage on the Thursday opening night has been added to the event. The Proclaimers have been announced to headline the Thursday night. Weekend, child (12 & under), campervan/caravan and electrical hook-up e-tickets can be purchased by going to the ticket link.

Get events tickets from Skiddle