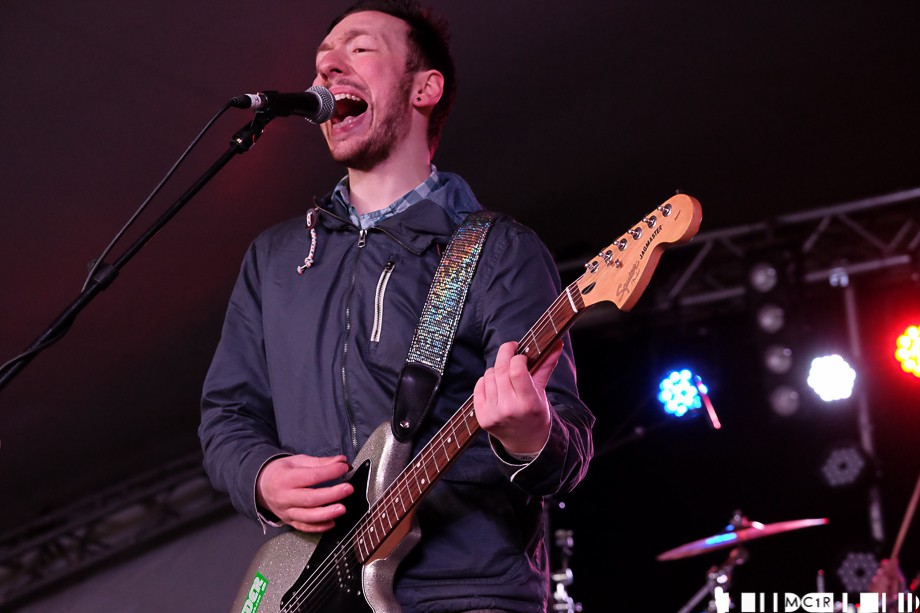 No stranger’s to the website, Silver Coast have had a strong start to 2015 having featured recently on the BBC Radio thanks to Vic Galloway and Rapal, following the release of second single “Hold On” in January.

We asked frontman Aaron Murray a few questions before the forthcoming Back to the Pav gig in June.

It’s been amazing so far! Getting to support The Winter Tradition on the Inverness leg of their tour at Ironworks, playing our debut show on Brew at the Bog’s main stage, recording our first proper EP with Mark Morrow (The Winter Tradition) and getting announced to play main stage at Belladrum Festival.
So yeah.. so far we’ve been very lucky.

This is the first time you have played the Pavilion, are you looking forward to it, and what are the challenges of playing a new venue?

We are extremely excited to play the Pavilion! I’ve seen Twin Atlantic play there and the sound was just immense. We describe our sound as atmospheric so there’s always that worry that we won’t get that sound from certain venues but there are very little concerns for the Pavilion as it’s such a big space so it should sound really big.

What other bands are you looking forward to listening to?

We really can’t wait to see Atlas for the first time. Also going to check out Sarah Williamson’s acoustic set as we have only ever seen her as part of Shaped. And of course The Side.

You have been recording an EP, what can you tell us about the planned release?

Yes we have and it’s really been one of the most enjoyable recording processes we have been involved in! Working with Mark was a joy and we are very excited to get it out there. Let’s just say, we’ve found ourselves and are ecstatic about the sound we’ve produced.

We are working very hard to make the release big. We want this release to be heard by as many people as possible. New merchandise will be getting made up too. There’s a lot to get organised but it’s all going to be worth it we promise.

What does the Summer 15 hold for you?

We have some rather cool shows coming up. Belladrum Festival and Music Farm Festival to name a couple. We are also planning to make our way down south again and we will at some point this year be touring the release so lots of fun stuff coming up!

If you are looking tickets for Back to the Pav you can email Silvercoastuk@gmail.com.

Check out our recent interviews with other Back to the Pav acts; The Side and Sarah Williamson