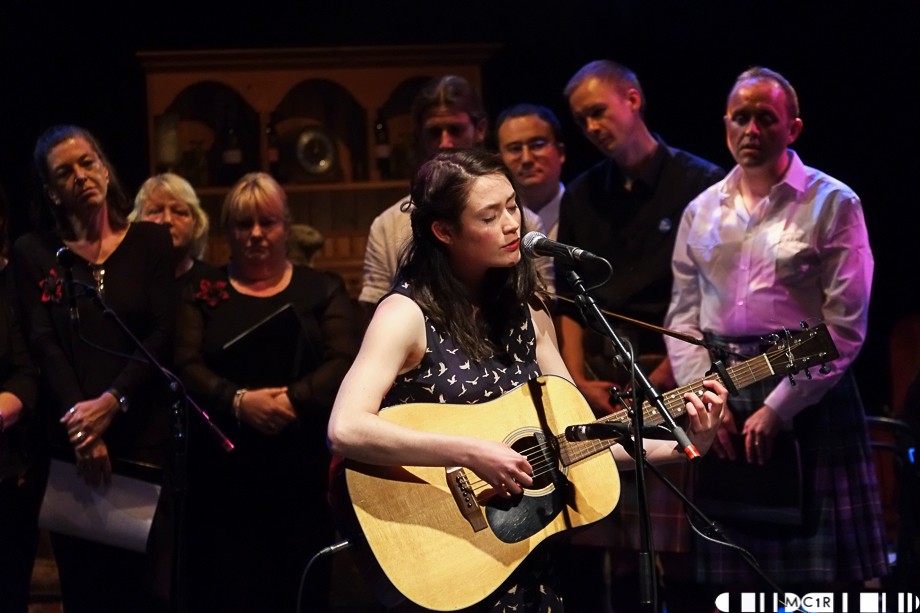 Gentlemen of the Road’s Stopover in Aviemore have announced three further acts for the event on July 31st and 1st of August.

First of the acts, joining previously announced acts such as Mumford & Sons, Ben Howard and Primal Scream, is Carrbridge’s Rachel Sermanni. Rachel’s second studio album ‘Tied to the Moon’ is released on July the 10th and with lead single ‘Tractor already gathering plaudits, big things are hoped for, for the follow up to ‘Under Mountains’.

Having recently been announced for North Hop, Neon Waltz continue to garner support in their Highland hometurf having been booked to play Belladrum and Brew at the Bog , as well as T in the Park and Reanding and Leeds. Vividly described by Clash as “Sonic Scavengers”, the band  signed a contract with Atlantic earlier in the year.

Last act announced is White who are fronted by Leo Condie and have drawn similarities to Franz Ferdinand. The band’s latest single ‘Future Pleasures’ is due out on in early July.

Merriment in the mud with Mumford