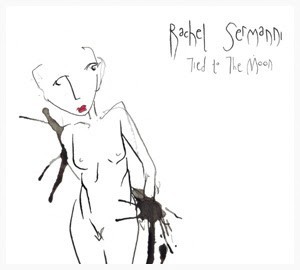 ‘Tied to the Sun’, the follow up to 2012’s Under Mountains, was borne out of time spent staying at a pottery studio owned by two-time Juno Award winner Old Man Luedecke. During the four days spent in Nova Scotia, she “unintentionally” wrote the basis of six of the songs that found their way on to the new album.

The new album, which Rachel alluded to in our last interview with her  “channel[s] spirits of all ages and archetypes, weaving images of childhood and womanhood, of instinct and inhibition”. The lead single from the album ‘Tractor’ (below) emphasises a change in approach

The album has received consistent praise in the national press, including Helen Brown of The Telegraph who observes “Things get grungy on the second album from this fresh-faced, Scottish “folk noir” singer and the grinding guitars prove a gritty foil for the rich, thoughtful vocals showcased on her 2012 debut Under Mountains.”

Buy Tied To The Moon 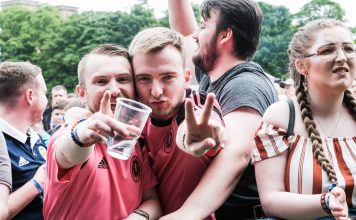 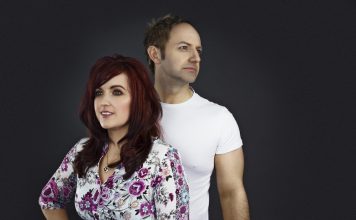