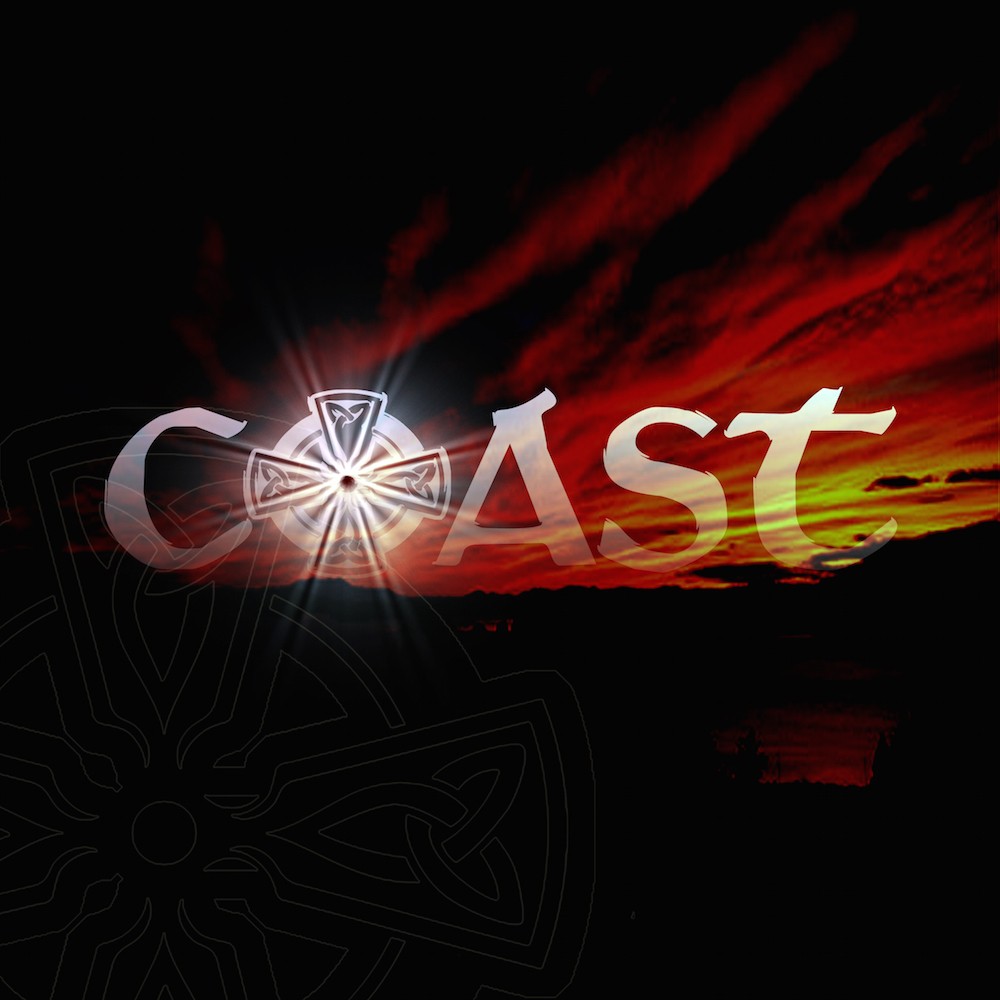 Coast to play Inverness as part of their Coast to Coast tour in September.

Describing themselves as having “the power of Big Country, the passion of Springsteen and the soundscapes of Coldplay, moulded into a new original and exciting sound.”

The band ,featuring Wolfstone`s Andy Murray and Findlay Wells,make no secret of their love of the area with song writer Paul Eastham identifying the Highlands as the source of inspiration for many of the songs.

From the emotionally charged ‘The Ghost of Dan the Boy’ to the rock sound of ‘The Caller’, Coast has the ability to “have you dancing, singing along and then silenced and stunned with their ballads.”

When we caught them at the Ironworks , way back in 2012, our reviewer noted that they had “Lots of reverb, big anthemic aor rock tunes and choruses that would sit well in a stadium setting.”

The Celtic rockers stop return to Inverness as part of a tour taking in the West, East, and Moray Coastlines. 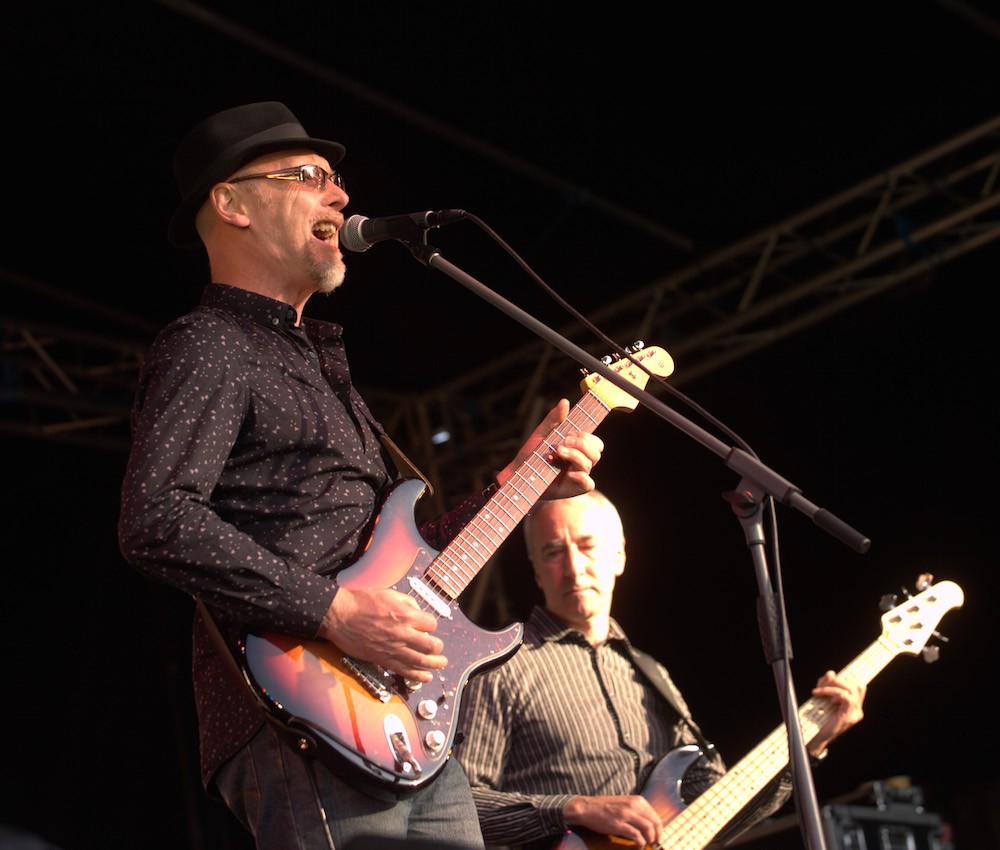 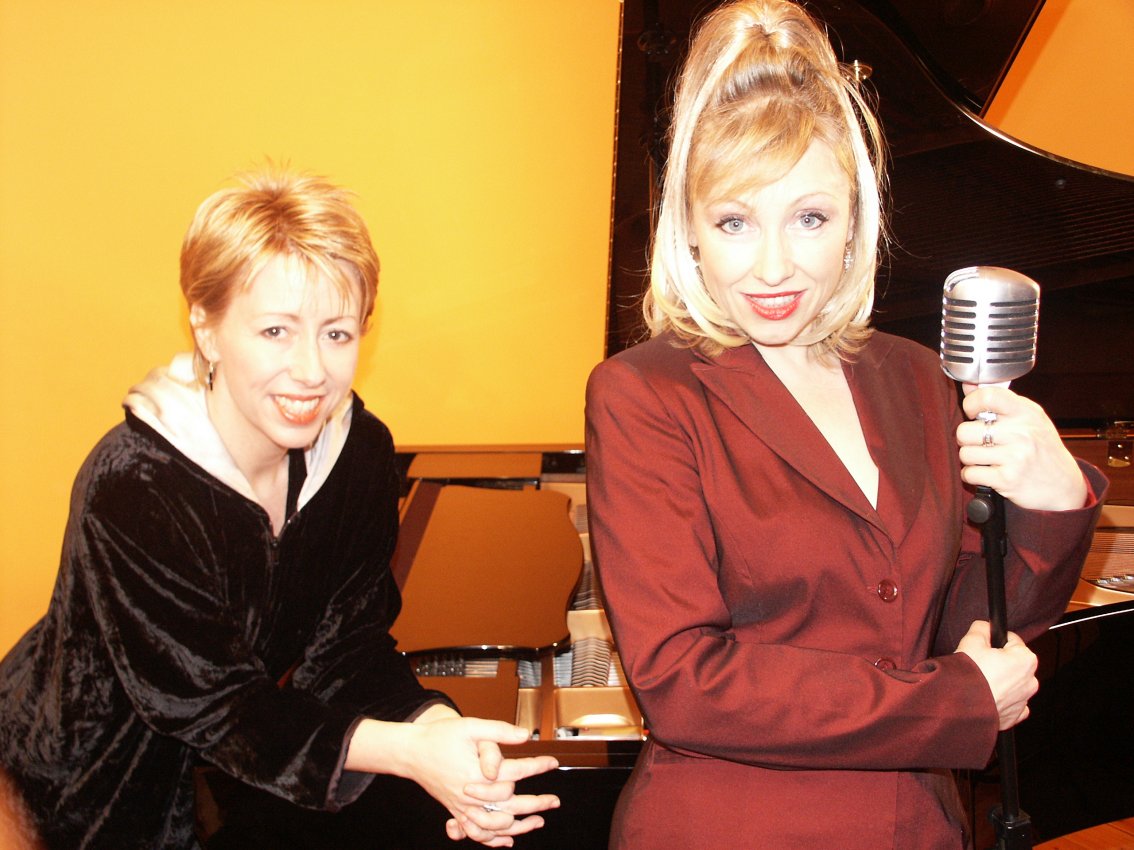 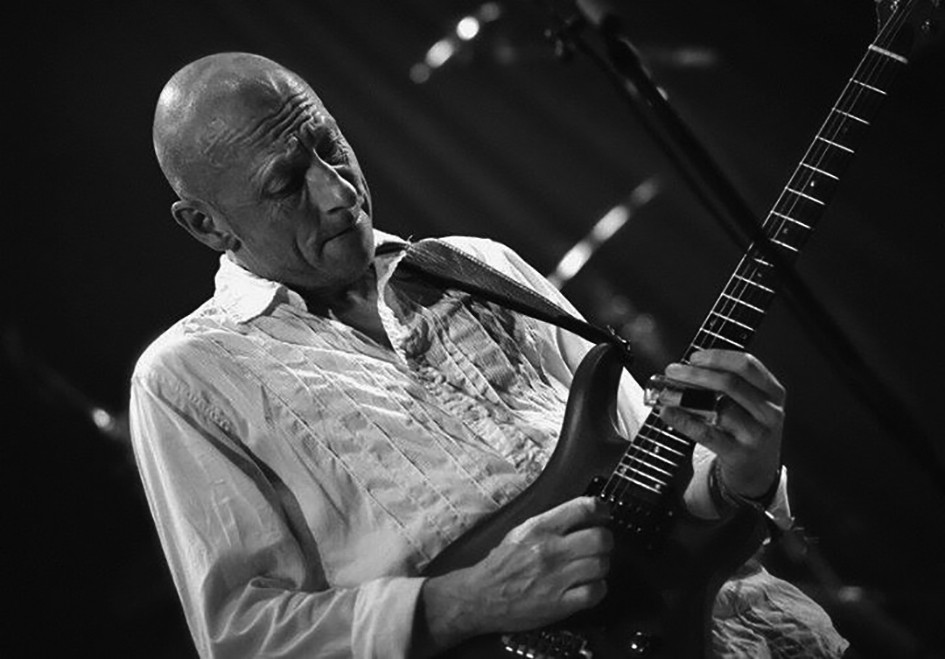