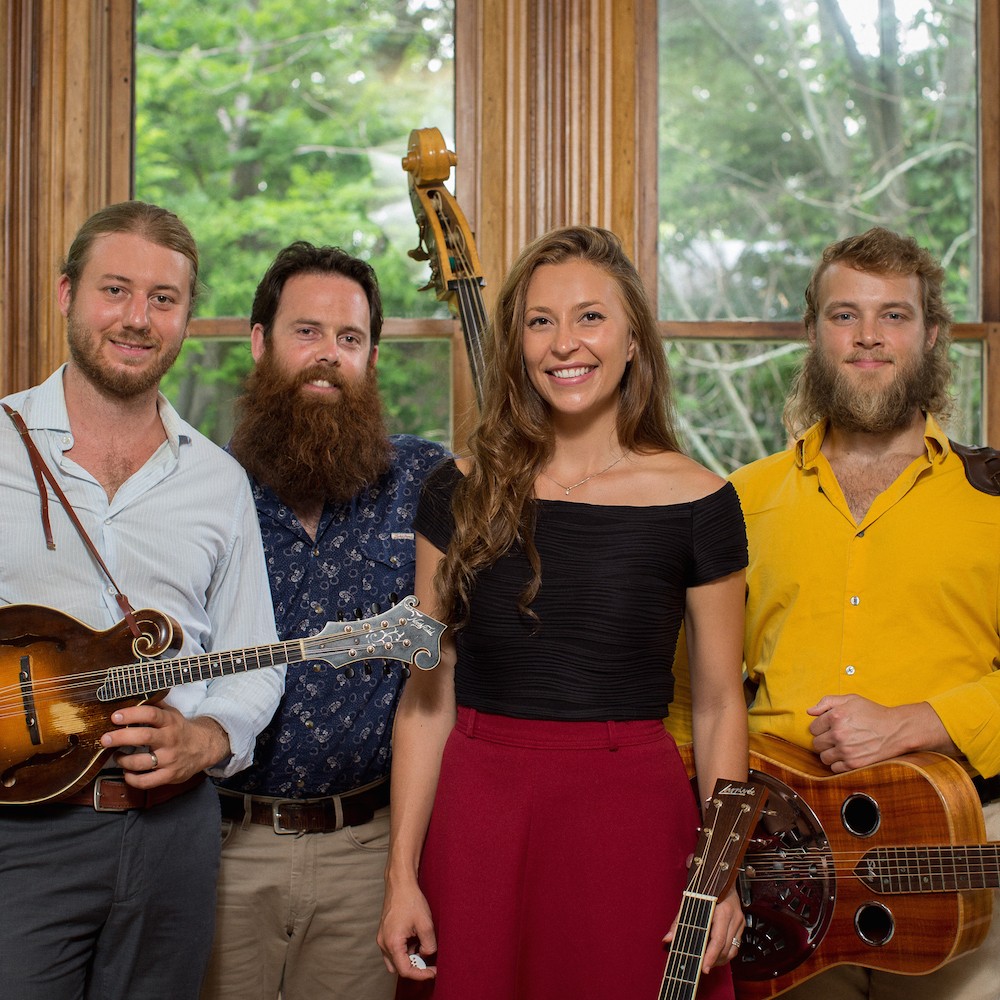 Lindsay Lou & the Flatbellys to play Inverness in July.

Rob Adams of the Herald described them as “[having] captured a tight rootsiness that speaks of dedicated immersion in American vernacular music”. The four piece from Michigan released new album ‘Ionia’ earlier in the year and have been promoting the album throughout the USA before bringing the tour across the Atlantic.

“Call it what you want, Bluegrass, Lougrass, whatever! I call it great music. A gifted vocalist surrounded by equally gifted musicians playing their own brand of music is a can’t miss for this music fan” proclaimed John Bommarito.

The eleven date (complimented by additional UK dates) will see them return to the Islands to play HebCelt following a successful slot at Shetland Folk Festival in spring.

Lindsay Lou & the Flatbellys play the Eden Court on the 19th of July.

Tues Aug 11: The Spiegletent, Fringe By The Sea, North Berwick 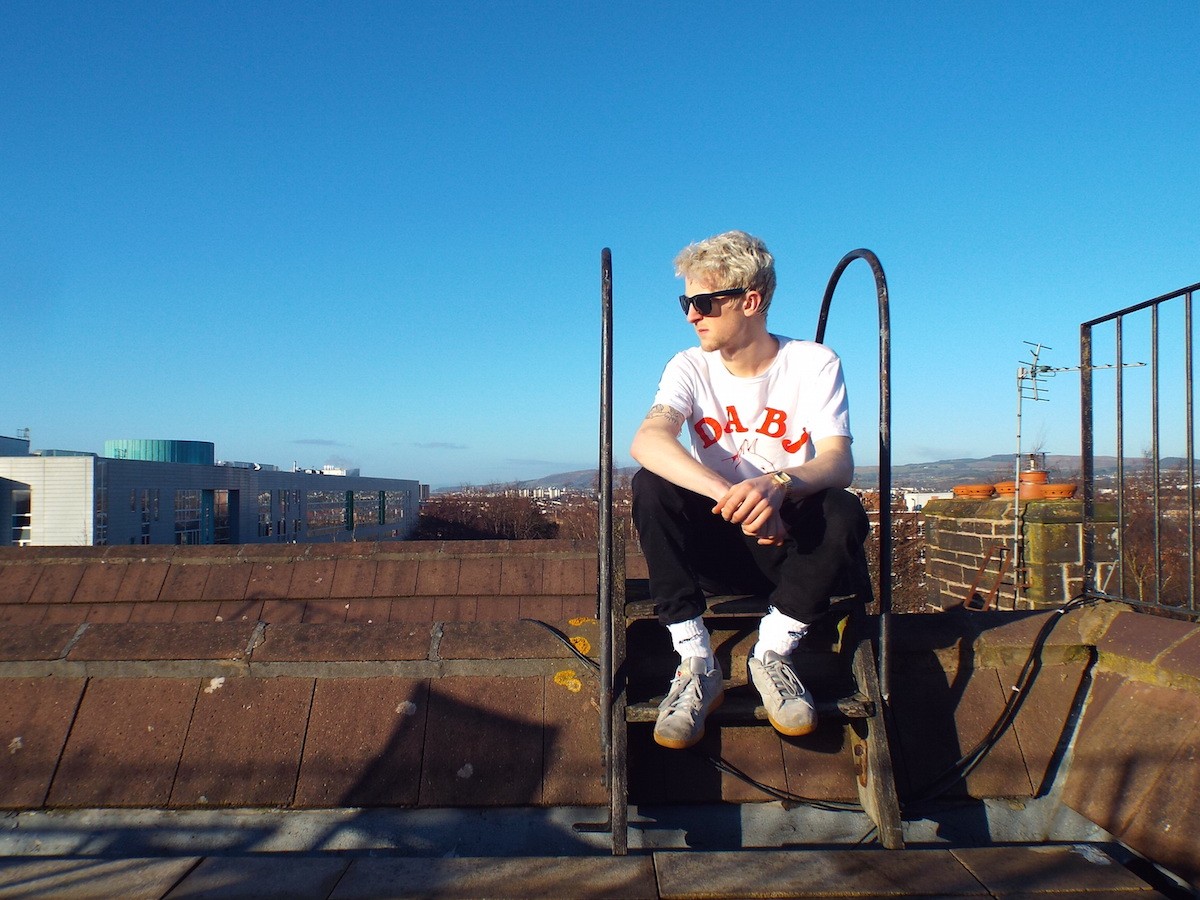 Between the Lines for Inverness