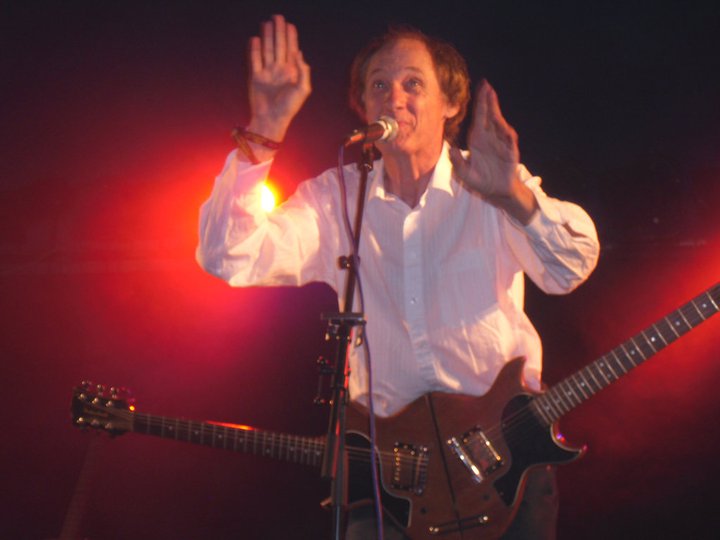 John Otway has lived and, it would be fair to say, reveled in being dubbed “Rock N Roll’s Greatest Failure”. From doing himself an injury on The Old Grey Whistle Test (go on watch it:)), to gaining chart success, John Otway’s passion for life is only matched by the fervent fan base he has built over the years.

This has seen him surpassing the likes of Bob Dylan and Paul Simon in the BBC’s millennial quest to find the greatest lyrics of all times, John’s track ‘Beware of the Flowers Cause I’m Sure They’re Going to Get You, Yeah’ placed seventh.

John also managed to return to the charts with ‘Bunsen Burner’ and in doing so changing the way the charts were managed for ever. He has chronicled his failure in Rock and Roll’s Greatest Failure: Otway the Movie which was released last year. 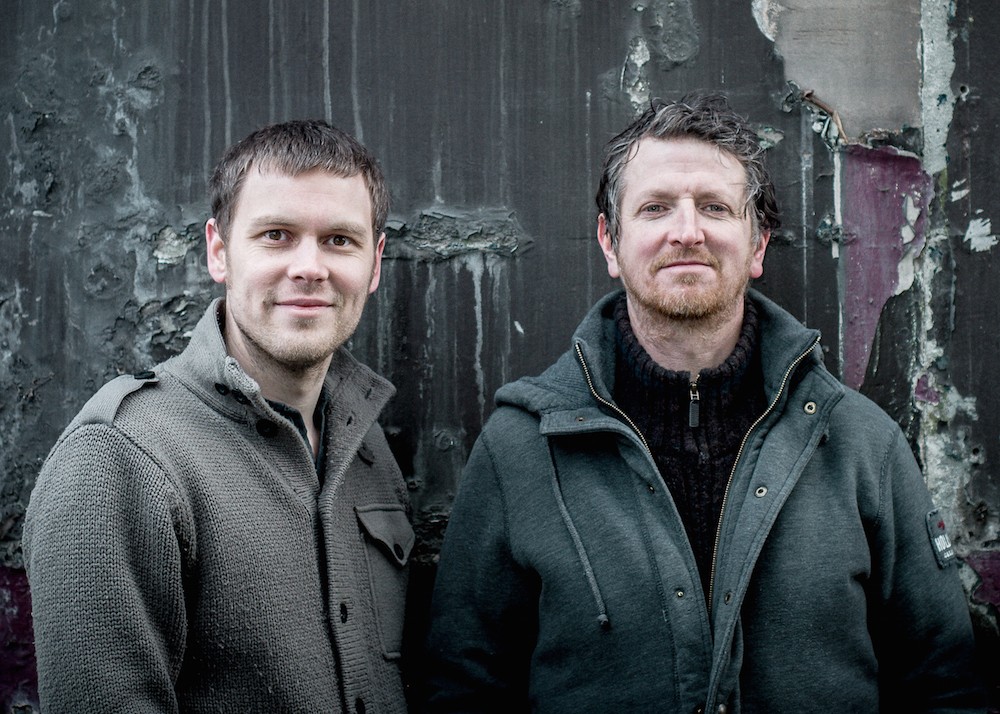 More than Winging It