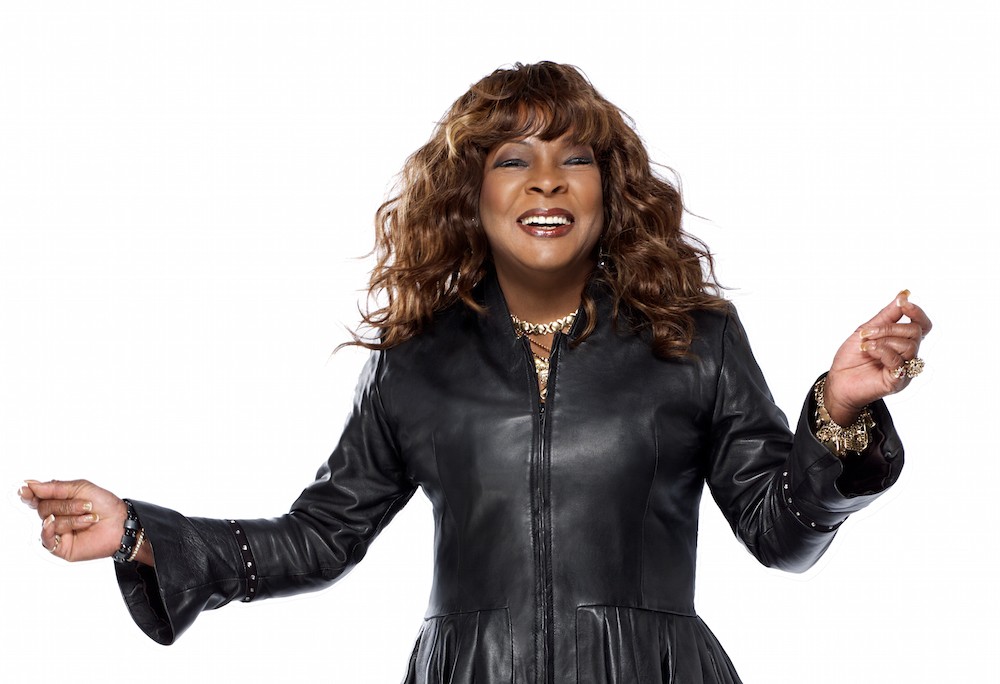 I was already excited by one particular Tartan Heart announcement; this was cemented by spending five days last month covering the Glasgow Jazz Festival featuring jazz funk, soul and Northern Soul on the menu. And, it happened to clash with the Glasgow Mod Weekender. Personally, I can’t wait to catch Martha Reeves at this years Belladrum. Seventy-three years young, last year Martha Reeves toured extensively to mark the 50th anniversary of the classic Dancing in the Streets (you know it’s a classic when it survives a murder attempt by Jagger and Bowie). Her live shows still garner rave reviews.

And her appearance adds context to some on-going disagreements behind the scenes at IGigs. We have been having heated debates about a few things, for example, why are there so few festival women headliners and what is this thing called ‘indy’. On that last point, one of the things that irritate me is just quite how a movement born from such beautiful punk parents has become so utterly devoid of any political component. All this austerity and I can’t think of one indy protest song . . .

I know there are some who would argue that the likes of Stanley Odd belong to Scotland’s indy scene – I’ll accept that argument if you can convince me that Scotland’s vibrant rap scene doesn’t know it’s legitimate lineage – it’s not punk, it’s not indy and rap has always been political. And/or if you can give me one indy tune in the last five years that has been banned because of it’s political stance (Pussy Riot, those Russian Girls, don’t count, nor do any utterly obscure underground Iranian outfits, we’re talking mainstream UK here), then, I’ll gracefully concede.

There has also been some chat about the extortionate price of these aged ‘heritage acts’ – I confess, I would have sold what’s left of my withered soul for a Patti Smith ticket. To the point, there was a time in the recent past when it was considered unedifying for all of these old folk to be out there rockin’ and rollin’. Thankfully, attitudes are shifting, we are getting used to the fact that, as alluded to by Tommy Cunningham in our recent interview, it is now accepted that rock and roll is not an arena exclusive to forty-somethings and under.

So back to Martha Reeves – she has a career that captures all of this and more. But don’t take my word for it. I asked life-long Northern Soul enthusiast, writer and broadcaster Stuart Cosgrove, for his top five reasons why you should go see Martha Reeves at Belladrum. Here’s what he said:

1. Martha is one of the queens of classic Motown

2. Her single ‘Dancing in the Streets’ was banned by some radio stations for its associations with the Detroit Riots of 1967.

3. Martha and the Vandellas were the first US soul group to wear Carnaby Street Oilskin dresses.

5. Martha is one of the few soul singers who has been truthful about her drug use.

Some of my favourite writing on music is those books that marry the music with the politics of the time and a vibrant social context. One of my favourites is ‘Love Goes to Buildings on Fire’ by Will Hermes. The other is Stuart Cosgrove’s Detroit 67: The Year That Changed Soul

So, here’s your festival challenge (no prizes unless the editor has an old Inverness Gigs t-shirt or oilskin dress stashed somewhere (Ed- we do indeed have a tshirt, answer in the comments below get a chance to win a tshirt ) – who, of the current crop of indy botherers will you still be going to see in 50 years time and which Scottish politician is most likely make the transition to rock star. If it matches my two answers, you win!! See you at Martha.