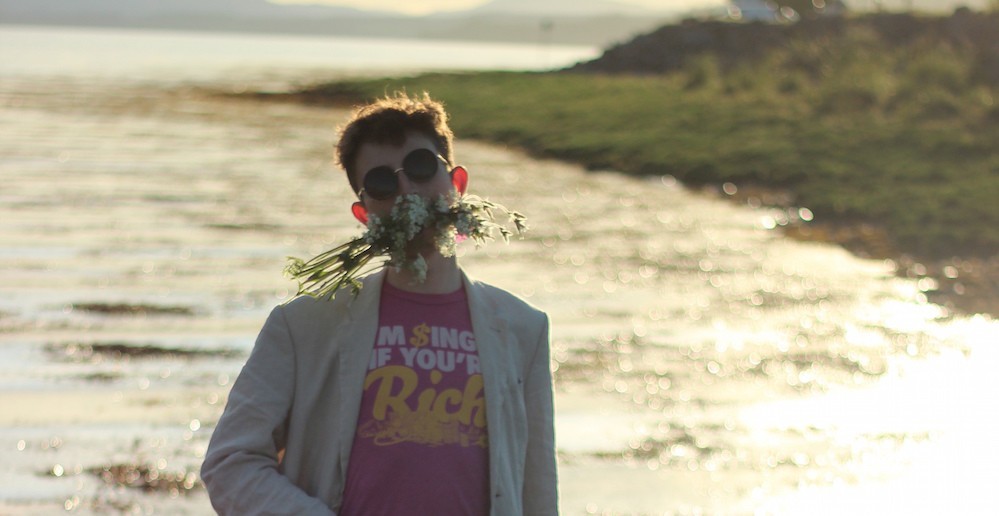 First of a series of catch-ups with acts that have received support from Music Plus and are playing Belladrum 2015, sees us ask Dorriss Kissee Kissee a few questions;

How do you describe your style and approach to music?

When Amy Winehouse died, it broke my heart. In my head, I was going to marry her and have evil demon children who’d all be hopeless lay-abouts with utterly flawless taste in music. When she died I realised this dream was at least a bit unlikely to happen (but obviously, not wholly out of the question) so I became the child I wasn’t going to have with Amy anymore.

I would say my style and approach to music comes from my Dorris identity being our un-conceived offspring incarnate. I have to try to live up to my expectations as a parent – I listen to a lot of music and doss around the rest of the time. This whole alter-ego business is all very complicated and a cross I begrudgingly bear. I charge head first into whatever I’m doing and sort of grope my way through the style. Dub is the music I connect most with, I’d say everything I do comes back to dub. Basically, yeah.

When did you realise that music would play an important part in your life?

Since always. I wholeheartedly blame my step-dad for it too. He doesn’t play any instruments per se (he did have an ‘air band’ called Air Bastard at some point), however I don’t think I’ve ever met someone who is so passionate about listening to music, and going out and supporting it live. It’s so important and frankly brilliant. So he’s fully culpable for passing on my passion for music, along with more favorable assets like terminal cynicism and a game called “celebrity death list”.

I think I spend between 12-18 hours a day listening to music or playing it myself. Unless I’m out socialising, something I avoid as much as possible by offending everyone I know so that their interest in my life doesn’t interfere with my dub. I’ve sacrificed a lot for music.

What track are you most looking forward to playing in front of the Belladrum audience?

It’s a ’97 big beat sort of thing. No idea who the two guys are but I listened to it a lot growing up. My mum loves it. I bought the vinyl the other day and realised it was all about drinking super strength lager in the park in the middle of the day. Explains a lot really.

What have you taken from your experience with Music Plus?

I had my stint with music+ a couple of years ago. I met up with Robbie and jokingly told him I wanted to learn to scratch. Frankly I was sixteen and innocently thought there would be no one in the Highlands with that skill set. As it transpired, I met the love of my life, occasional arch nemesis, my spirit guide and the man I would eventually perform synchronised diving with at the Tain Highland Games: Butterscotch, a.k.a the Badger Sized Rat.

Music plus not only put me in contact with a really skilled mentor, but also, by chance, allowed me to find my match. I thoroughly recommend getting involved in music plus, Robbie Dunsmore is frankly one of the most enthused men I’ve ever met.

Snowflame from DC. Look him up. (NSFW but we’ll make it easy for you -Ed.)

What’s next for your music?

Well, I’ll probably just bask in the glory of my Belladrum set for a bit. Might go on holiday somewhere warm. Could find myself spiritually? I definitely want to do a bit of lying on a beach while my manager tries to hassle me back into the studio. I’ll probably get a camera crew to follow me out wherever it is I’m going. I will probably abandon music and become a reality TV star for a bit. Then I’ll check into rehab, die my hair white and do an advert for insurance, potentially all at the same time.

After I’ve finished doing all of that, I’m going to push this clarinet thing. Clarinet isn’t a cool instrument but it’s what I play, so I might try and experiment a bit more with that and see if I can’t make it more relevant to the music I listen to.

I’m moving back down to Glasgow in September (unless I manage to get this warm holiday and record deal thing going) so we’ll see what happens there. I’m quite into the idea of producing some dub or roots, see if I can’t smother this UK obsession with steppa nonsense. Otherwise, I’ll keep dreaming of Amy in the private of my own bedroom (and the occasional train toilet). Ya dub know.

You can catch Dorris Kissee Kissee at Mothers Ruin 4pm on Friday at Belladrum 2015. 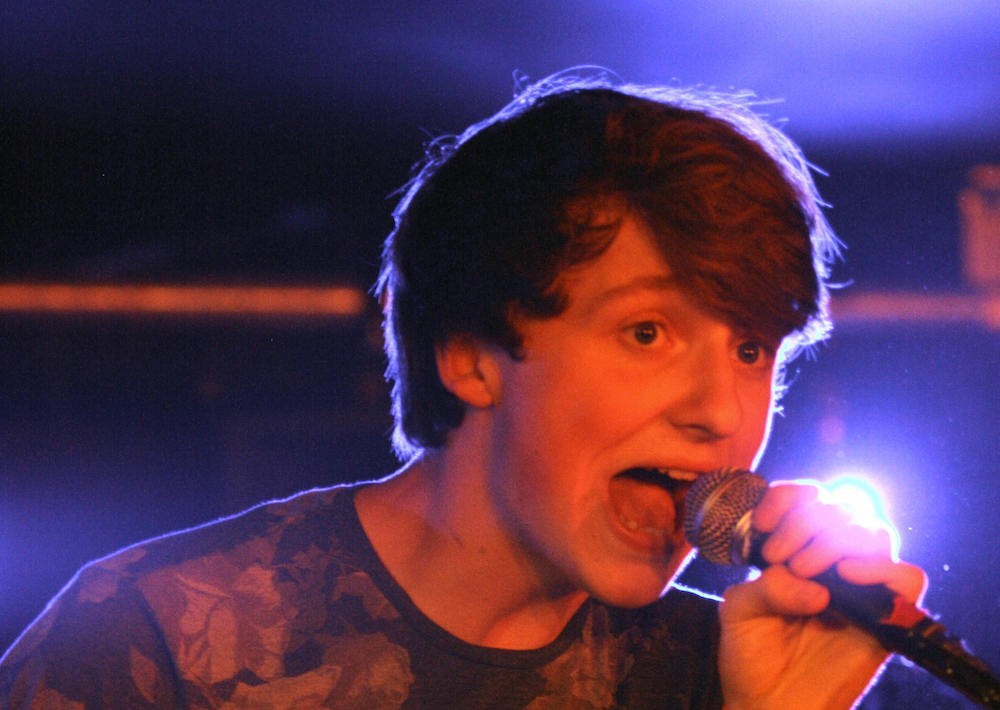 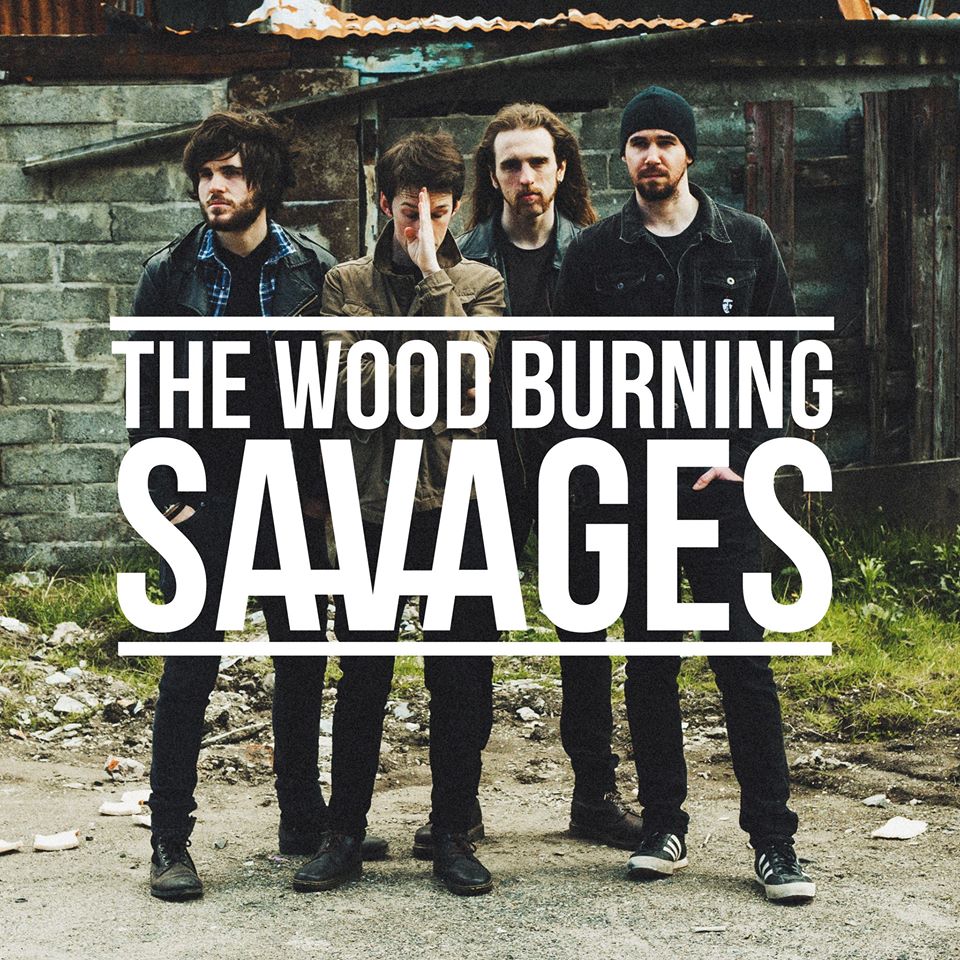 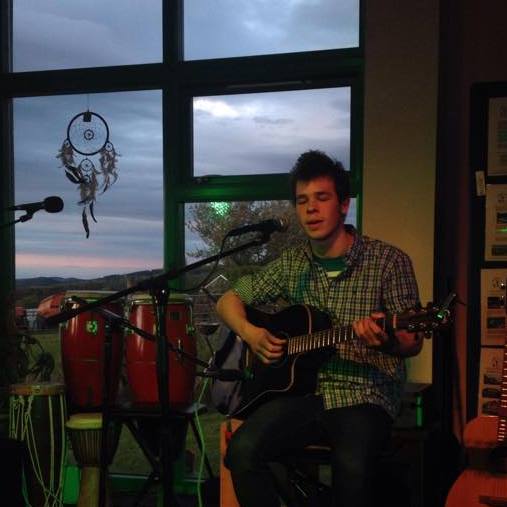