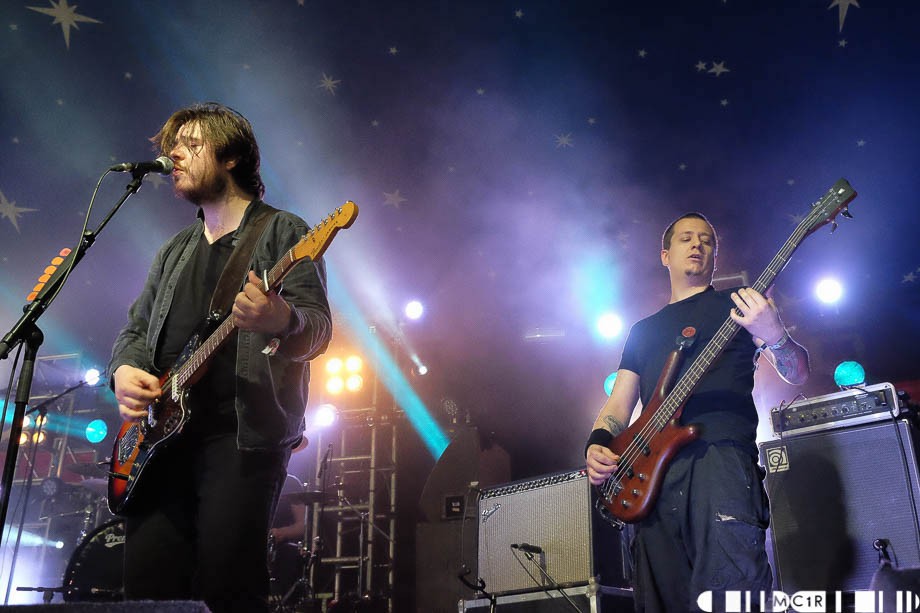 Iain McLaughlin and the Outsiders on the The Crabbies Hothouse stage at Belladrum 2015, 07/8/2015. A review.

Iain McLaughlin and the Outsiders return to Belladrum after three years and it’s probably safe to say that their return was a very welcome one. After a period of relative silence a new EP, ‘FalIing Through the Dark

In this time they’ve added a new member in the form of keyboardist Alasdair Duncan who seems to have slotted in well with Paul (Pel) Elliot on guitar, David Ramsay on Bass and Russell Montgomery on drums. Iain himself sounded in rare form, his vocals sounding as strong as they’ve ever been. There’s a very healthy turnout in the Hothouse Tent to see the band return to what Iain termed as their spiritual home.

It might have been relatively early in the day but the band were quick off the mark to clear away any lingering stupor from the excesses of the night before. Most of the tracks off the new EP were given an airing, ‘Falling through the Dark’ and ‘Blind Faith impressing early on. One of the highlights being ‘Easy’ which featured a guest stint by Kris Douglas (Dr Wook).

The newer material reflects Iain’s painstaking approach to songwriting and they do feel properly crafted. While I might be in danger of using a cliché, the songs are anthemic and pack a real punch. They’re back and they’re obviously loving every minute of it.