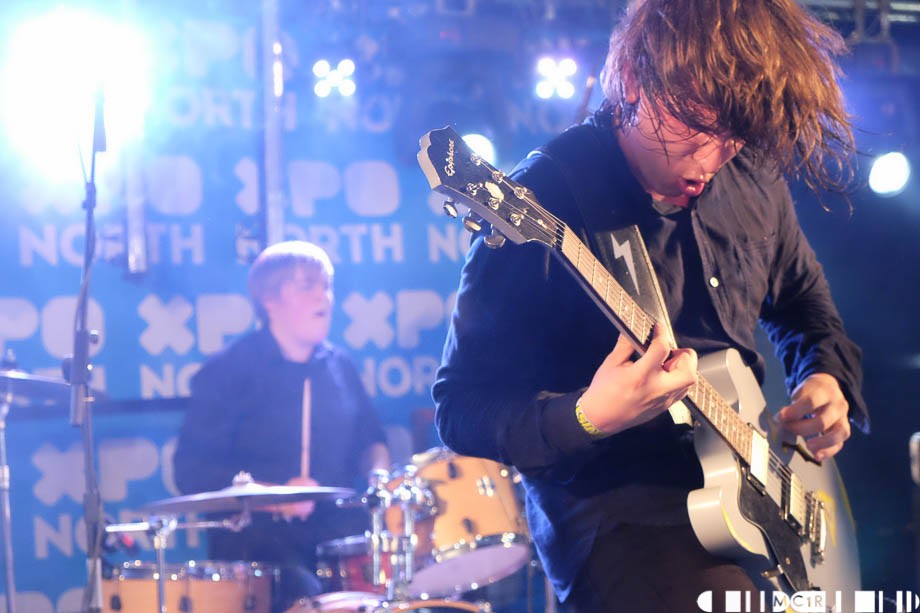 For those of us who appeared from our tents at a reasonable hour there was an array of great bands starting things off on Friday. I caught Flat Six on the Seedlings Stage. Flat Six are an alternative rock band from Perth. They are one of the many new bands that have emerged through the UHI music courses.

They have a gritty, in your face sound compromising of meaty guitar shreds and angsty, emotive vocals.

Interestingly, vocals are shared fairly evenly between two members, Craig Carrington-Porter and Conor Heafey. Both have strong voices and the structure of the band works well and the set ran seamlessly with things getting a little hot and sweaty at the Seedlings Stage.

You can catch their debut single Rumours online.[clear-line]