Young singer songwriter Michiel Turner opened up the Free Range Folk Stage on Saturday morning. Michiel is one of the young musicians who have been given the opportunity to play at Belladrum as part of their involvement with Music Plus, a project which provides guidance and mentoring to musicians between the age of 14 and 19. Michiel spoke to us last month about his involvement with the project.

Bob Bull introduced Turner to the stage and upon introduction, he seemed to be a very pleasant young man, softly spoken, quite unassuming but I was seriously taken aback by his voice. It is a voice that belongs to somebody well beyond his years with depth and strength comparable to the likes of Ray LaMontagne.

Lyrically the songs do feel young and belong to somebody who still has a lot of ground to explore but they are thought provoking and personal. One of my favourite things about Belladrum is exploring the smaller stages and finding new artists that take you completely by surprise and Michiel Turner was definitely one my best ‘finds’ this weekend. You can currently find a few of his tracks on Soundcloud. 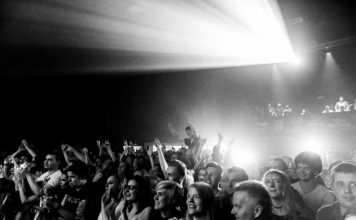 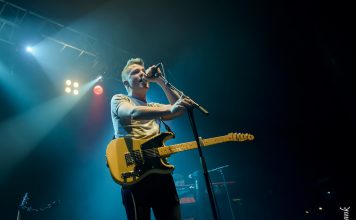