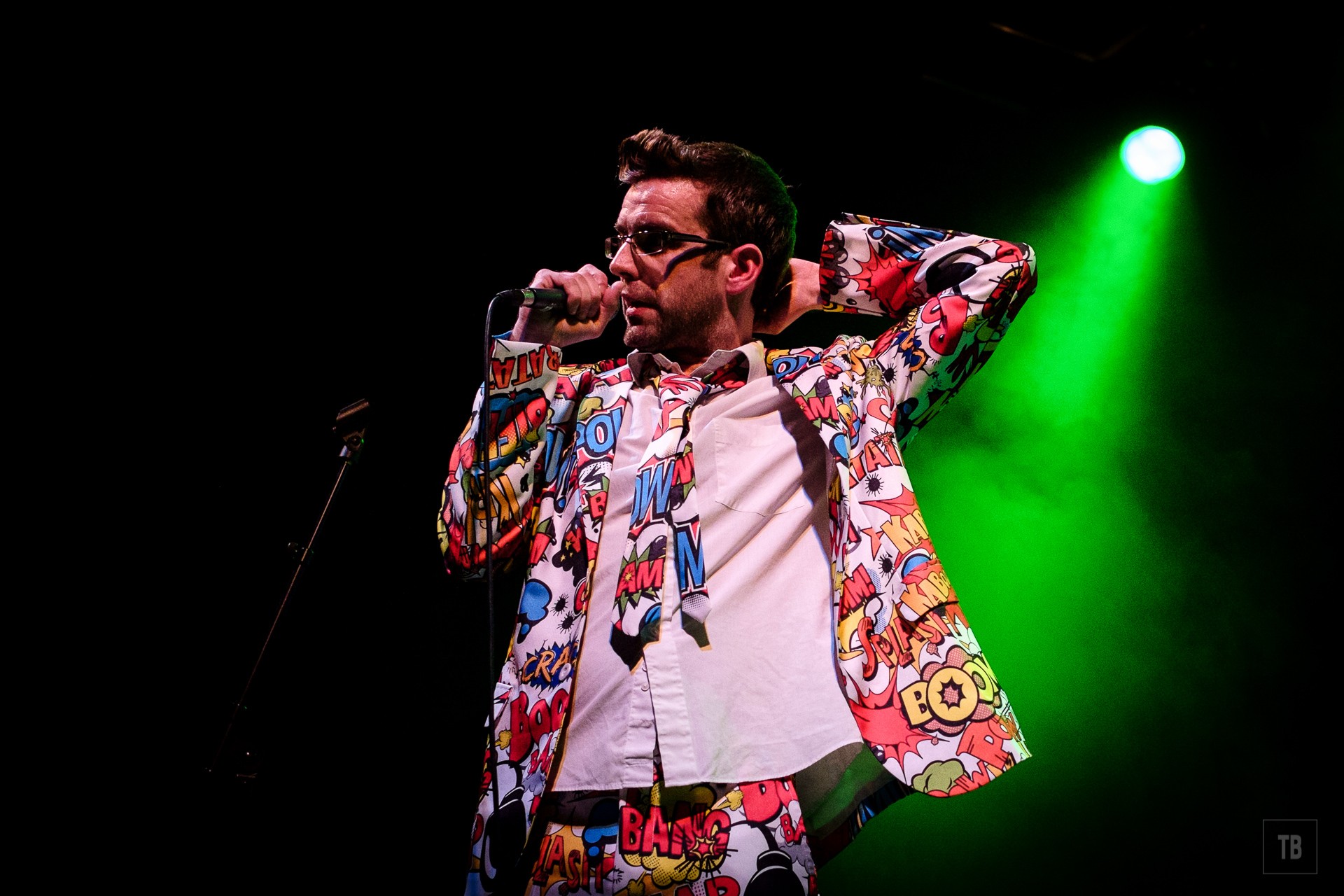 A Saturday Evening Stroll through Bella

It’s not all work and no play for us at Inverness Gigs, sometimes it’s nice to slow it down a little after dashing from stage to stage whilst taking copious notes. Notes which can be frequently illegible if like me, you prefer to write on paper rather than use a smartphone to record your thoughts. Especially if they’ve been done in a dark tent!

On Saturday night I managed to find a clear spot where I could take a more leisurely stroll round the festival site and take in some of other sites, sounds and smells.

My meanderings led me down to the Walled Garden, an area I rarely get to, which really is a crying shame. It’s a haven of calm in amongst the more frenetic goings-on of the festival. Just before the main entrance there is an actual dragon that breathes actual flames. I tried to convince a small child that it was a real dragon but the cynical wee monkey (not a real monkey obviously) looked at me like I was an idiot. Onwards then, and the Clachbeg Croft supported stage is the host to a variety of bands and singers, it’s generally of a more acoustic bent but it’s often worth your while spending the time there as you’ll likely find a gem that you might have otherwise missed if you’d camped out over on the garden stage.

There’s a variety of food stalls and craft stalls to peruse and the Hot Tubs were there for the second year. Although I don’t really get the fuss if I’m honest. I’m not sure I’m all that keen having a glorified bath in public. But maybe that’s just me and my reserved Highland sensibilities. The piece de resistance of this particular section of the festival is the Burke and Hare Steam Punk Bar, hosting live music, performance art and a rather fine selection of Loch Ness Brewery beers.

A walk back up to the Garden Stage where I catch the last ten minutes of The Stranglers. I’d forgotten how many instantly recognisable songs they’d written over their forty year history, there’s plenty of life in the old dogs yet and I found myself wishing I’d caught the rest of their set. But something inexorably drags me back to the walled garden. The craft beer may have been part of that decision or it could have been the meditation tent or the gluten free options available on some of the food stalls. Or it could have been the noise coming from the stage at the Burke and Hare… Inverness’ own home-grown hiphop act Spring Break have infiltrated the stage along with Ashley Mackay of Ashley and the Cosmonauts and they’re being been lapped up by the crowd.

It’s fair to say they go down exceedingly well indeed, I’ve arrived in time to see them play ‘Alone to the Metronome’ and the addition of a bass player and Ashley’s vocals beef things up and it seems like there’s a real party going on up on the stage. They only have time for one more song after this and we’re given the choice between ‘Dolphin Puncher’ and ‘Tractor’. Tractor wins and the earworm to end all earworms settles itself into my head for another 24 hours. The only cure to an earworm is to hear the song again. But a certain band hasn’t released the song yet, they really need to do it soon. Otherwise…