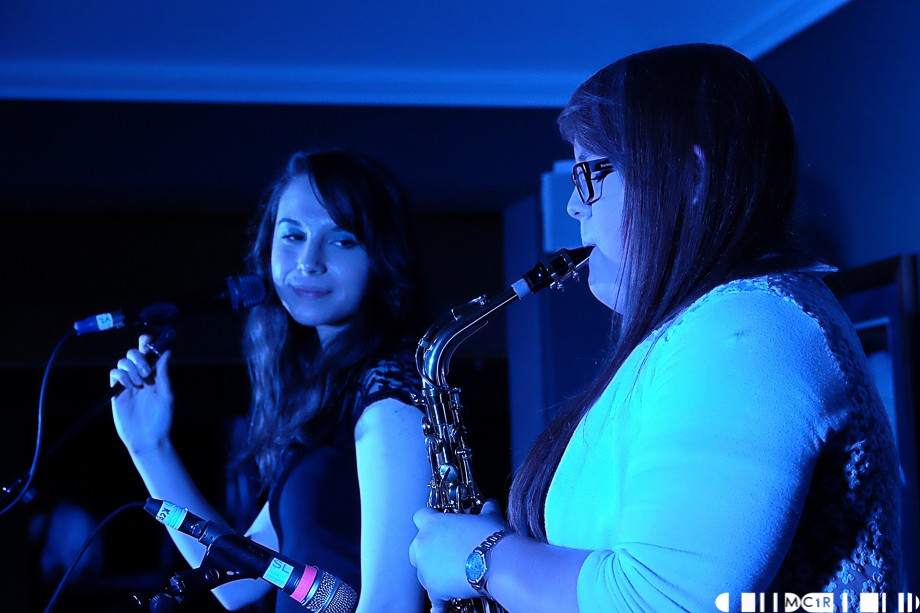 The Black Isle based festival have announced more acts for the 2015 event.

Following on from the confirmation of the dates and theme and the first wave of acts , further additions to the billing have been made.

The Amphetameanines described by themselves as “an unlikely alliance of Glaswegian scooter boys, punker girls and indie kids, united by a common love of 2Tone”.It is perhaps no surprise they have also been announced on The Madness headlined House of Fun Weekender in Minehead.

The Yellow movement will be represented by Colonel Mustard & The Dijon 5, who Jim Gellatly decribed as “One of the most entertaining acts in Scotland at the moment”.

Almost Folk play following a recent set at Belladrum and find themselves joined by another local band, Searching for Donkeys who fall into the category of perfect festival fodder. Talking of festival fodder, Spring Break continue their impressive summer schedule with a call up, in a season that has seen them play T in the Park, Belladrum, Gentlemen of the Road and much more.

Our previous coverage of the festival can be seen here, and tickets for 2015 are available now.