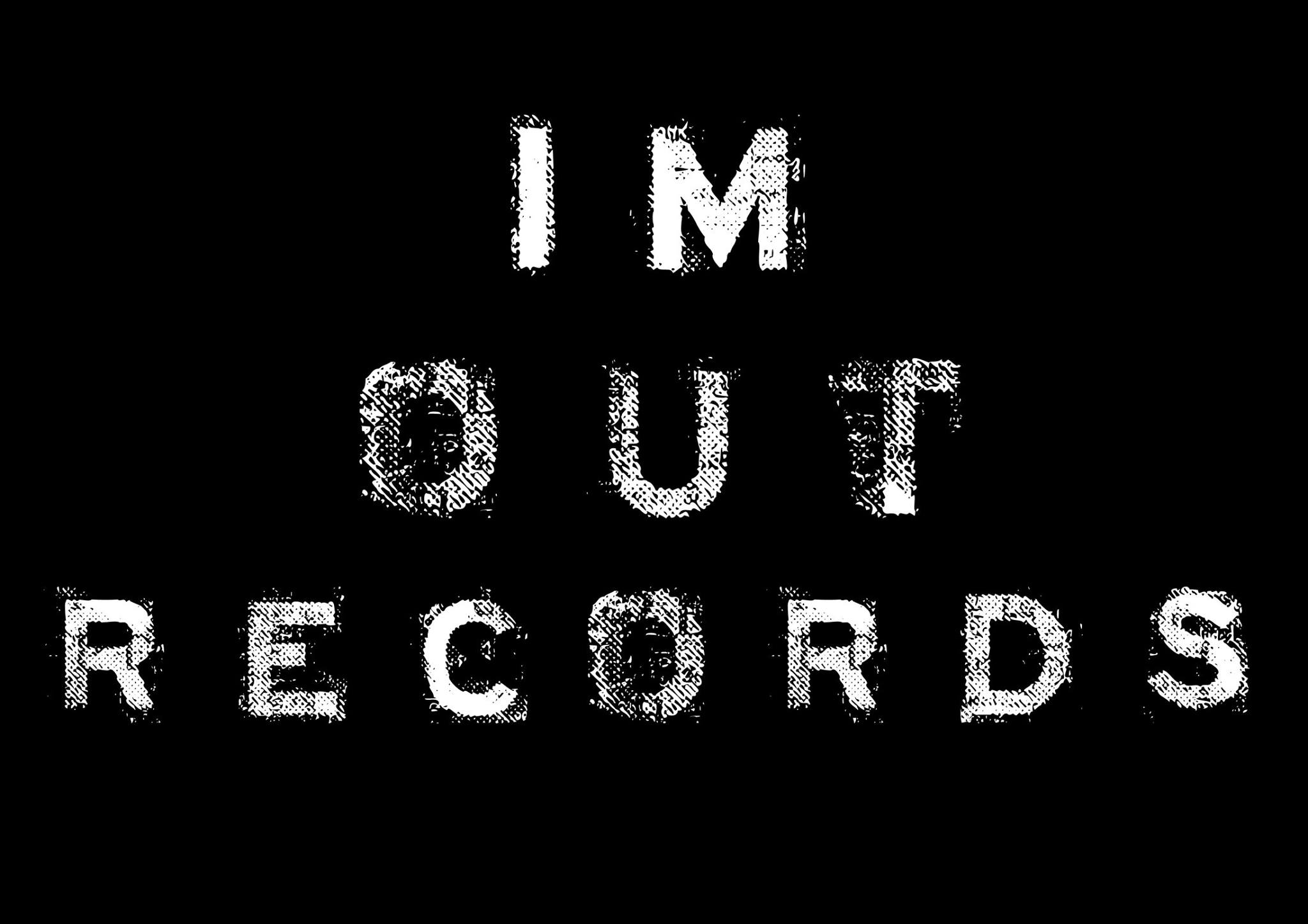 IMOUT Records, the first Inverness based label, is launched. 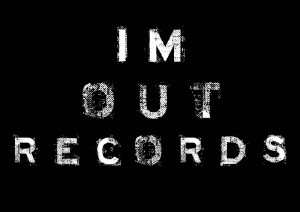 The label, described as being “by Musicians, With Musicians, For Musicians and Music Lovers”, is the brainchild of local musician, Iain McLaughlin.

Iain is well recognised in the local scene for his band Iain McLaughlin and the Outsiders, who had an impressive slot at Belladrum earlier in the month.

With a decade of experience in the music scene including working behind the scenes at some of the region’s biggest music venues and producing and helping develop other bands. Given Iain’s previously discussed passion for the recording proccess which was aided by him taking the producers role on  his band’s EP “Falling Through The Dark”. Iain has also worked with Megan Blyth, Shutter and The Whiskys in the past.

IMOUT Records is described as “an innovative and exciting concept offering mixing, mastering & recording facilities as well as an independent label for artists from the heart of the Highlands.”

“Despite Inverness being one of the fastest growing cities in Europe, it’s only recently that the music scene has truly burst into life.” Iain explained the rationale of his new venture , adding ” IMOUT Records aims to be at the forefront of this burgeoning scene, creating a home for music created with passion in the Highlands and giving a voice to our most talented artists.”

The label’s current roster includes some of the best and most popular local acts in Lionel, Dr Wook and perhaps predictably Iain McLaughlin and the Outsiders.

You can get further details about IMOUT Records via their website.