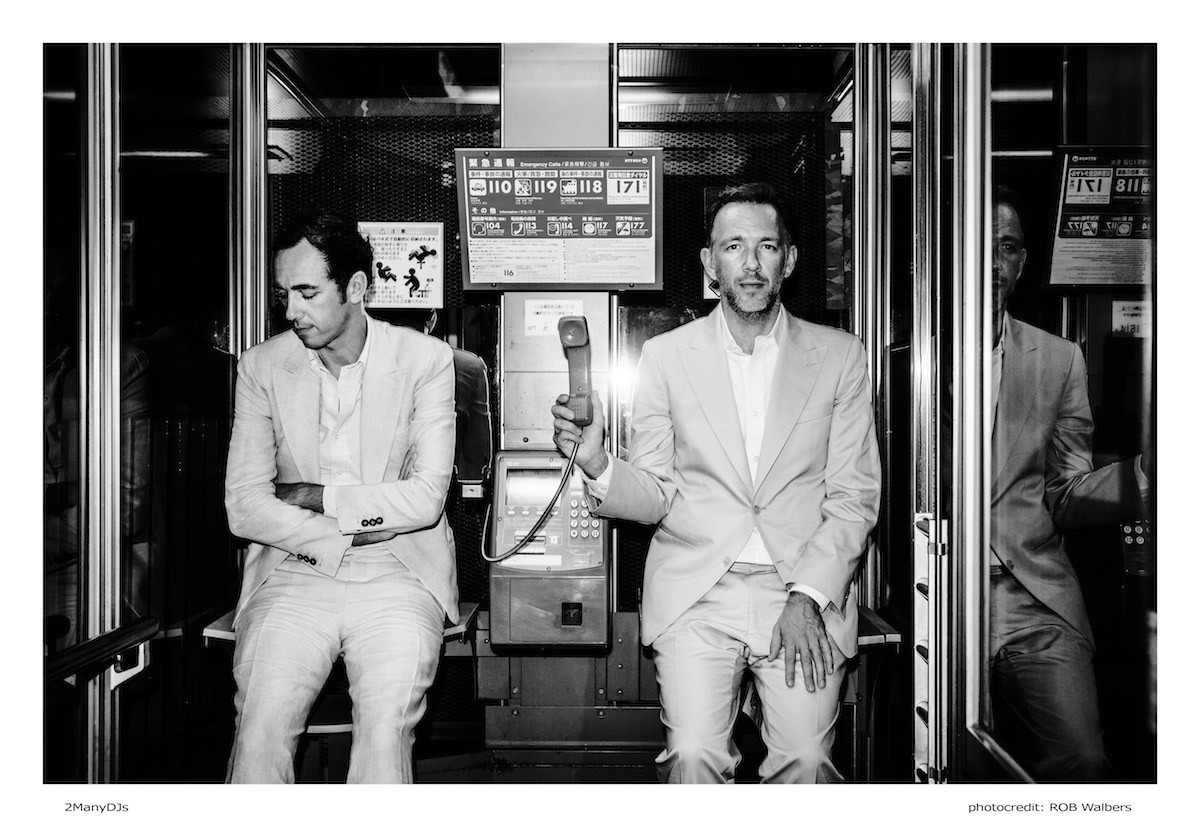 This Saturday will see the debut of new dance music festival Groove.  Located on the iconic Loch Ness, Groove will see some top names in dance music grace Dores for the first time since 2013 when the Rockness festival was last held.

Dance music heavyweights Groove Armada return to Dores to headline their festival namesake.  Having first appeared live on the banks of Loch Ness in 2007 and most recently in 2011 under their Red Light act, the duo of Andy Cato & Tom Findlay will be sure to entertain northern dance music fans until the early hours. 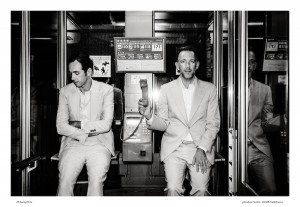 Also appearing at Groove will be cultured Belgian act, 2 Many DJ’s. Again no strangers to these parts, the Dewaele brothers are guaranteed crowd pleasers having performed at various festivals around the world.

German DJ & producer Tensnake will be playing in the Highlands for the first time. He is well known for his 2010 track ‘Coma Cat’ but is widely respected in the scene and will be one to watch.

B.Traits is another who will be appearing for the first time. She is mostly known for her work on Radio 1 championing new and cutting edge dance music, but she is also a skilled DJ & Producer who is going from strength to strength. 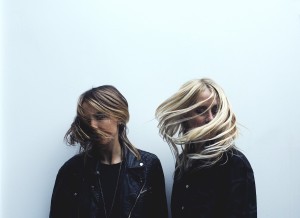 Eli & Fur are relative newcomers to the dance music scene, but since breaking through they have played alongside Eats Everything, Maceo Plex, Maya Jane Coles & many more. They are also talented producers who have been remixed by Jimmy Edgar & Ejeca to name a few.

Two of the most important people in Scottish dance music will be performing on the day too. Harri & Domenic are residents at Glasgow’s famous Sub Club which is, in my opinion, one of the greatest clubs in the world. There is nobody better at creating a vibe like these guys can.

There will also be representation of Scottish club nights on the main stage in the form of Let It Bleed (Aberdeen), Hectors House (Edinburgh) & Inverness nights Filth & Fugazy.

As well as the main stage line up, there is a 2nd stage in the form of Red Bull’s DJ truck where DJ’s from around Scotland were selected to play.

Groove will be held on the 22nd of August at Clune Farm, you can find more details of the festival at their website. Buy tickets NOW.

As always you can keep you up to date with the latest news on the event by signing up to our mailing list.

Get events tickets from Skiddle 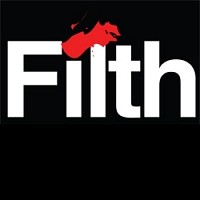 The view from Filth

Nothing to Prove with Groove 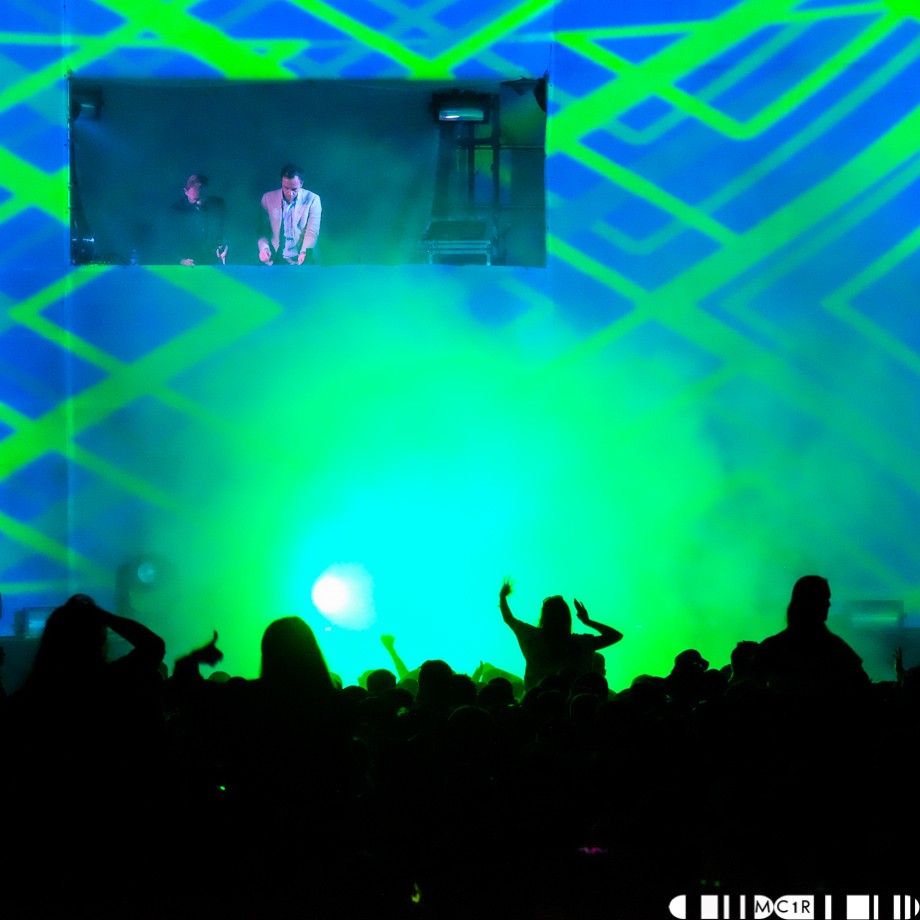 The Groove with Mark