The Loch Ness based dance festival, Groove, is set to return for 2016.

With the dust just about settling on Groove 2015, it was clearly hinted that the festival would return through the official page for the event.

However, the clearest indication yet came when the Facebook page offered tickets for next year’s event. Details including wether it will retain it’s one day event and stay in a similar August slot are still to be confirmed.

It’s perhaps no surprise that the festival will return with one of the DJs playing Mark Mackenzie saying;

“I think the organisers are on to a real winner with Groove now. Speaking to many people there is a common understanding that Rockness (the festival’s predeccessor) grew too big too fast, too many genres out with its field and so I think it lost any committed relationships with its goers. Groove has stripped everything back, the music is on focus and quiet rightly so.”

Anticipating a return for the festival has led to speculation of who will follow Groove Armada, 2 Many DJs et al in 2016, when we posed the question of who he would like to play next year local DJ Ally Ridgers  said “I’d love to see JESuS (Jackmaster, Eats Everything & Seth Troxler)on that main stage. Carl Cox back playing 10 years after the first RockNess would be special. Red Bull stage to return to cater for local Djs which I think is a great touch.”

See pictures of the main acts and stage of Groove 2015 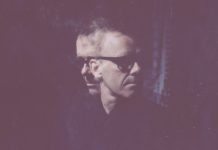 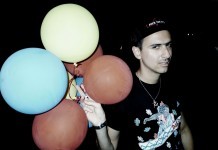 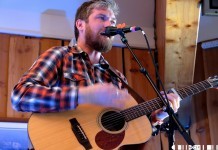 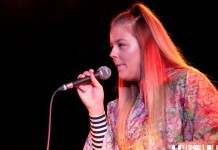 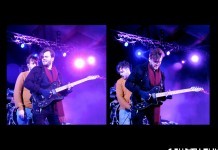