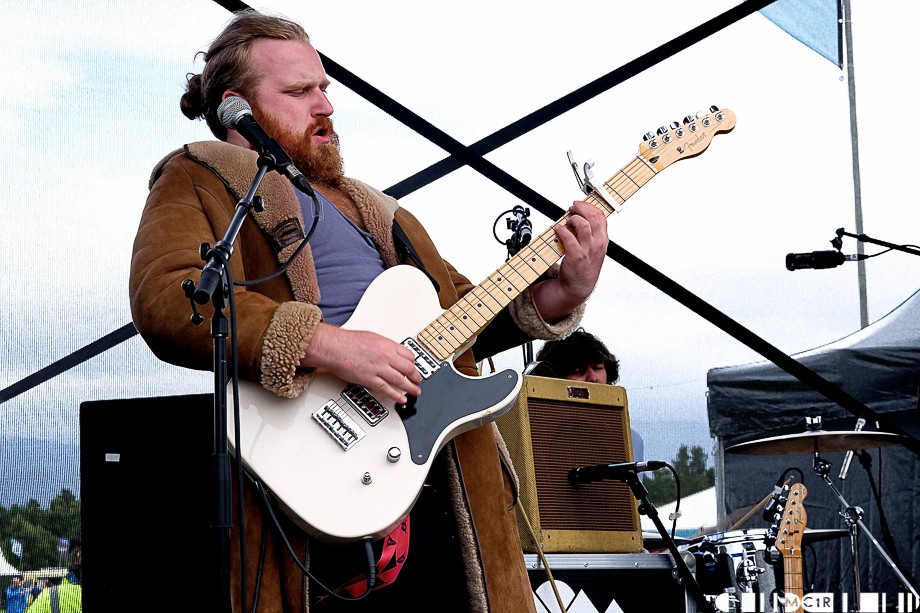 The side project of Noah and the Whale bassist Matt ‘Urby Whale’ Owens they were last seen in the area having played a couple of sets at the Gentlemen of the Road, Aviemore Stopover. “They went in all guns blazing for a fun filled set” said our reviewer of the set on the second stage at that fest.

Heralded by their website as “Proper rock ‘n’ roll band for the modern age”, the London based band were described by Texan rock legend Ray Wylie Hubbard as: “If your ears dig gnawing on the gritty sounds from a young, dirty, cool rock band, I just found Little Mammoths who satisfy the craving…”

Recorded earlier in the year, debut album “Phantom Dreams”will be released imminently (and will be played in full for the first time The Borderline in London). The LP is the follow up to the 2014 demo “Shoot the Crows”.

Little Mammoths and Tom Figgins to play Mad Hatters on the 2nd of October. 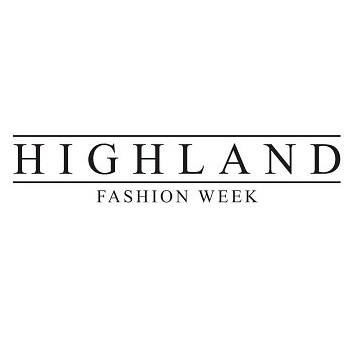