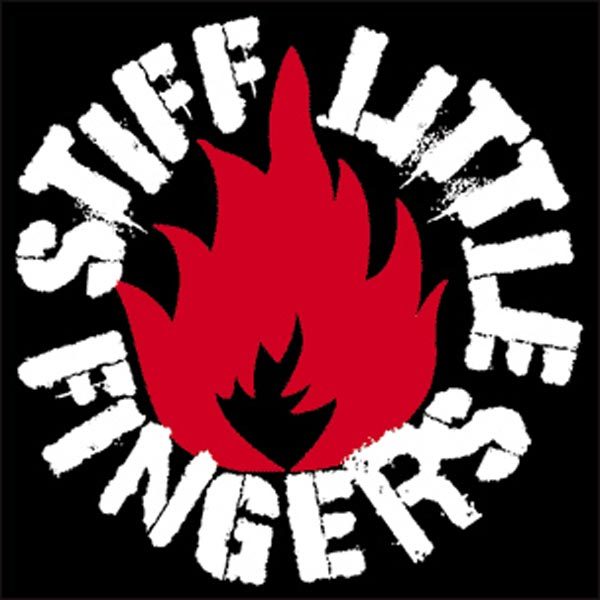 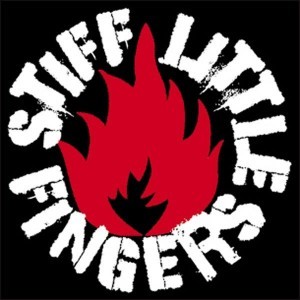 Edging closely towards their fortieth year, the Belfast borne punk band have announced via Facebook that they will be playing eighteen dates throughout Scotland and England in Spring 2016.

Starting off in 1977 as Highway Star, the band has retained only it’s lead singer Jake Burns over the years, “I certainly didn’t expect to be doing this 37, 38 years later,” conceded Burns in a recent interview. The current line-up  also features Ali McMordie, Steve Grantley and Ian McCallum , with the band recently playing Hollywood’s House of Blues , prior to the venue closing.

Whilst 2014 saw the release of most recent album ‘No Going Back’, it is tracks such as Alternative Ulster, Suspect Device and Gotta Getaway that emphasise the band’s endurability and acknowledged desire to be personal and not political.

They don’t shy away from the old material in the live sets as one reviewer noted; “You know what you’re getting at a Fingers gig; raw, impassioned punk rock played like they really mean it, and a good chunk of the setlist is like catching up with an old friend – always welcome.”

Stiff Little Fingers with support from Rick Warwick & The Fighting Hearts, play Ironworks on the 15th of March, 2016.

Tickets are to be released on the 18th of September and will be available online.