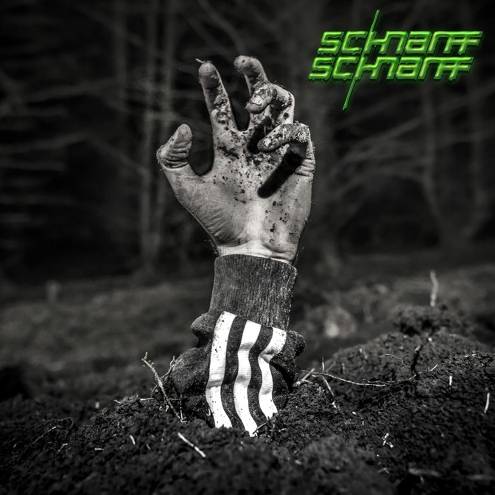 Schnarff Schnarff release new single ‘This Is How We Get Some!’

Borne in Inverness, biding in Glasgow, Schnarff Schnarff follow their release of their self named EP with a digital and viynl release of “This Is How We Get Some!” .

The single, and accompanying B-side “Whictey”, was produced by Paul Savage who has worked with Mogwai, Twilight Sad and Dry the River) and won the Music Producer’s Guild Award ‘Breakthrough Producer 2010′.

The new single comes in at a good half a minute, longer than the track that initially grabbed our ears ‘Urrgh’, and still manages a 2:45 run time. Doing what Schnarff Schnarff do best, high energy taking no enemies, in and out indie pop. It’s always stunning what they can pack into a song, without ever feeling cheated.

Certainly ‘This Is How We Get Some!’ shows it’s technichal nous but adding a layer of complexity that make it stand out from previous recordings. It’s no surprise that Vic Galloway chose to play it on his Radio Scotland show, giving the track it’s radio debut.

You can catch Schnarff Schnarff on the 26th of September at Nice N Sleazy (with Dutch Uncles & United Fruit) as part of Dr. Martens ‪#‎SFSTour15.