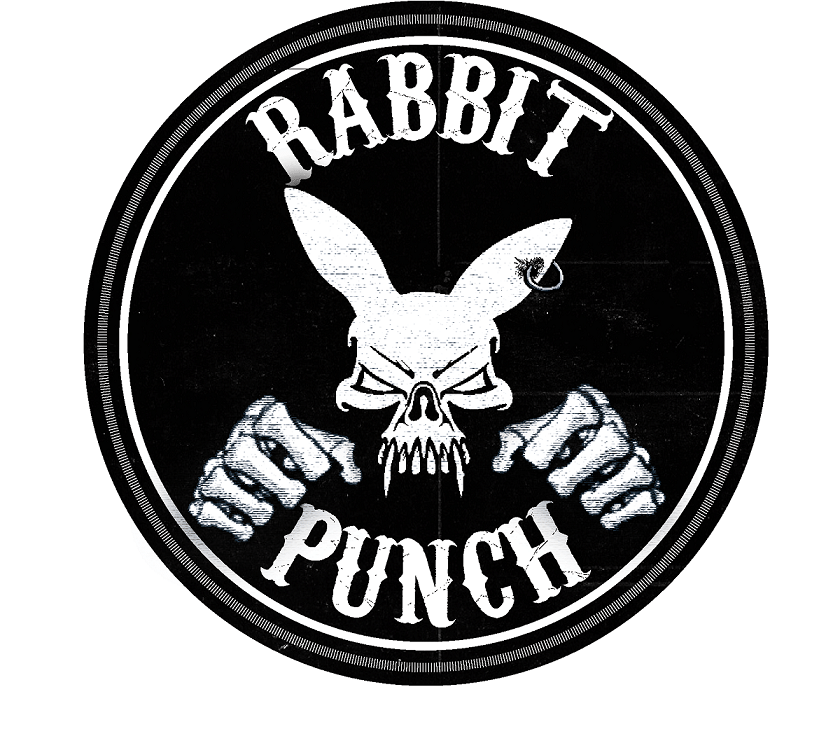 New frontmen seem to be the theme for tonight’s gig, with both Rabbit Punch and Devil’s Queen showcasing new lead vocalists at the Market Bar.

Tonight is the first time that Rabbit Punch have played with their new lead Tosh (who also currently plays guitar for Against All Flags, a band that bills itself as 21st Century Pirate Punks). Tosh doesn’t quite have the same overpowering raw passion that the previous vocalist brought to the band, and as a result I actually hear more of the rest of them tonight than I have before. It is much less focused on just the main guy, and more about the band working together as a whole.

It takes a few songs for the band to settle into playing together, after this initial period though they are playing well, I forget that this is their first gig together. It’s going fantastically for them, and I am floored by how well the guitarist is doing. Each time I see him play, he seems to come on leaps and bounds, and just keeps getting better.

Last time I wrote about Devil’s Queen, I was less than impressed with their lead’s attitude, I couldn’t fault his singing, but dear god he was an arrogant sod. Thankfully he seems to have parted ways with the band and a new vocalist has been added to the lineup. Tom Coyne is an Edinburgh based musician with a promising solo career, and is also a member of Socioskeptic and Only The Bastards (Acoustic Folk/Blues, Industrial Rock and Irish Punk respectively)

The first few songs feature Mr Munro, the backing vocalist, as the predominant voice until some fiddling with the volume of everyone gets things sorted out. Their set is a good mix of old, covers and one very new song that they finished rehearsing a few hours before the gig. Whilst, as with Rabbit Punch, Devils Queen has lost some of the power singing that Ross brought to the band, the chemistry between Tom and the rest of the band is just fantastic. They seem to work a lot better as a team now.

The new leads are good additions to both bands, and the chemistry between all the players is much improved. I am very excited to see how they work in future and how their music develops.

Check out the Facebook pages for Rabbit Punch and Devil’s Queen.