Tickets are on sale today for Belladrum 2016.

The build up for the festival’s 13th year starts just a month after the successful 2015 event which saw The Proclaimers, Kaiser Chiefs and Manic Street Preachers headline the event.

The festival has been a sell out for the last several years, with the distance between the event and weekend tickets being sold out widening, indeed Bella 15 saw weekend tickets gone by January.

Held between the 4th and 6th of August, Belladrum 2016 will see the event extending further into Thursday with gates for the event opening at 10 am in the morning and the Garden stage performances to be lengthend into the afternoon, details of which to be announced at a later date.

For the second year running, there will be an option to buy three day tickets to include a programme of artists on the main stage on the Thursday night, in addition to the traditional two day tickets. Campervan/ caravan and electric hook-up tickets will also be available.

You can buy your tickets now for Belladrum 2016 from here.

If you need further reason to buy tickets check out our feature on the 10 reasons to not delay and buy tickets for the event. 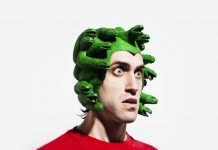 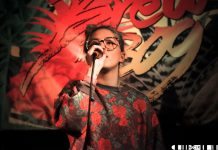 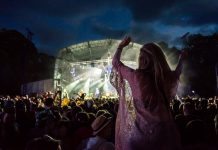