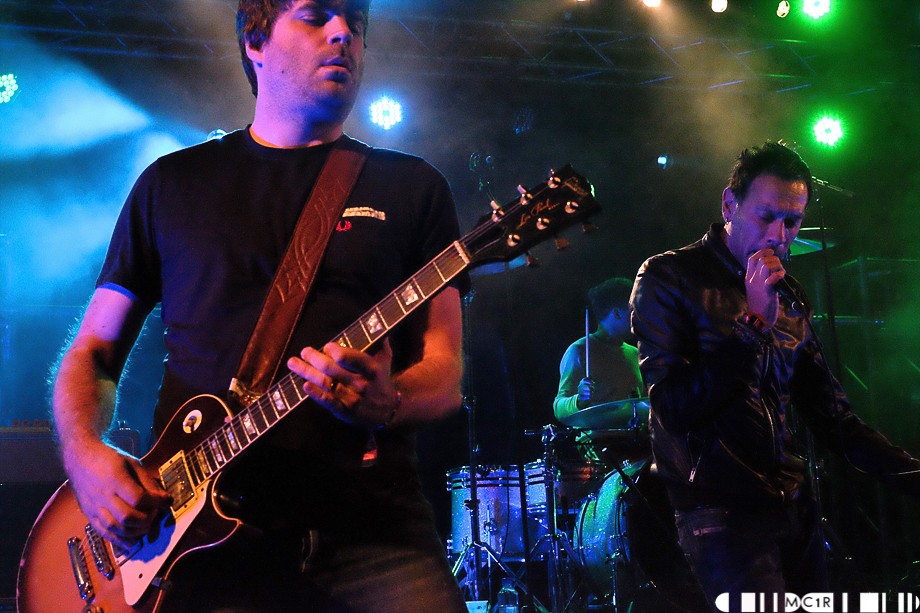 Loopallu has identified the date for it’s 12th year.

The day after Loopallu 2015, the festival have announced that it will be held on the 30th of September to the 1st of October.

The 2015 event was headlined by The Damned and The Temperance Movement and have joined the likes of Shed 7, Scouting for Girls and Twin Atlantic.

The festival continues to be very popular with music lovers having continually sold out for the past 11 years.

Loopallu normally marks the end of the Highland festival season with the event ,for the first time, being pushed into early October.

Weekend tickets for Loopallu 2016 start at £70 for the weekend and are available online now. 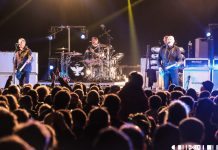 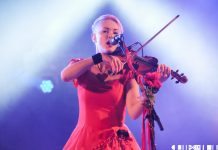 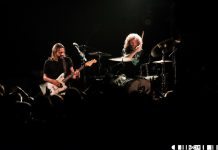 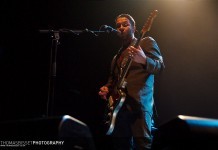