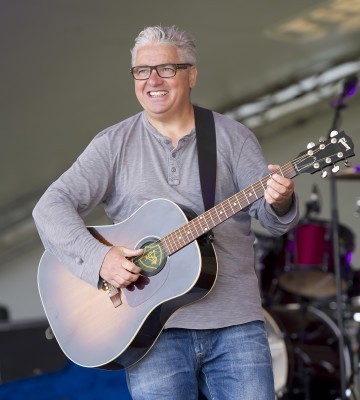 JJ Gilmour to play The Ironworks in October.

Formerly of rockers The Silencers, JJ Gilmour ventures back to Inverness

Fat forward a few years and JJ has recently been announced on the 2016 Celtic Connections line-up where he will be sharing billing on a double headliner with Joe McAlinden’s band Linden.

His most recent recording ,the remastered ‘Live at Cottiers’ album was completed earlier this month and can be purchased via bandcamp. 2016 promises his fourth studio album following on from ‘Slocomotion’.

JJ Gilmour plays The Ironworks on the 31st of October.

Tickets for The Ironworks show available on line.