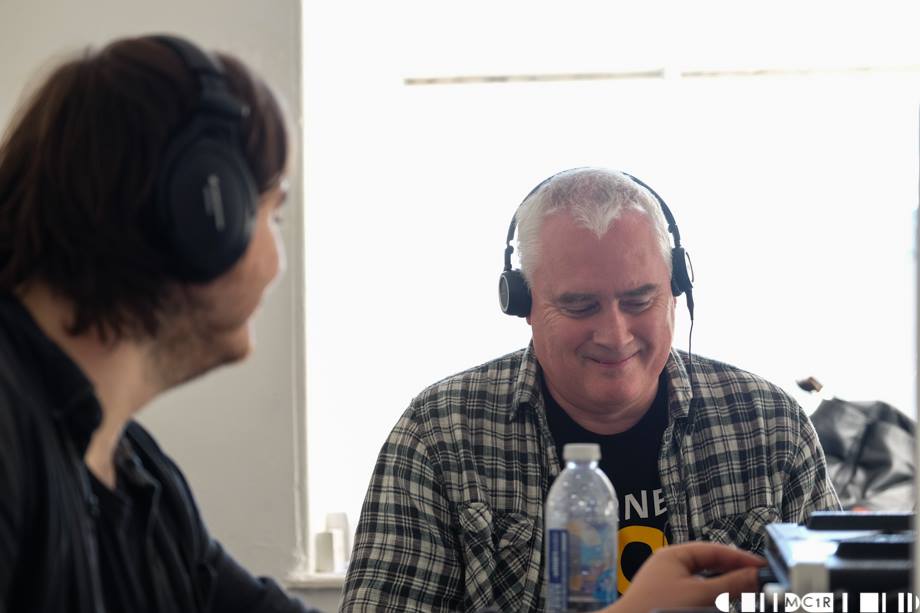 Dougie Burns heralds Christmas with the recording of  “I Cant Get Home For Christmas”.

We ask the blues singer  a few questions about the festive new track.

Who is involved in the new single?

The folk I have playing on it are mates of mine Dave Mcintosh from Culloden on Cahon, Snare Drum and Sleigh Bells. Calum MacRae from Ullapool on Bass and Fraser Maitland from Stonehaven on Small Pipes and Bagpipes.

Fraser is formerly Pipe Major of Robert Gordon’s College Pipe Band (2006), and is currently Pipe Sergeant of the Aberdeen Universities’ Officer’s Training Corps. I met all these guys during my extensive travelling listening to and playing all sorts of music from Rock to Country , traditional and soul.

Where did the inspirations for the song come from?

My inspiration for this was just the idea I had in my head that an especially Scottish Christmas song hadn’t really been done. At least not that I remember or know of.

I thought of the idea that Scots away from home are always homesick and the story in this song is about a person who isn’t going to get home at Christmas and is phoning to break the news to a loved one.

I believe not holding back on the schmaltz is the secret to a good Christmas song. And this one has a lot of schmaltz.

Our producer Iain McLaughlin said it was, and I quote, “As Christmas as Fu*k”

Blues and Bagpipes, are you going to start a new trend?

I don’t remember hearing a bluesy or any genre of Christmas song with Bagpipes so I hope this will catch folks imagination and be a trend.

Of course the pipes being involved and firing up at the end always evokes thoughts of home in Scots and (I think) in others too.

When is the single out and where will folk be able to hear / buy it?

The song will be released in mid November by Rob Ellen’s Medicine Music. He is curating a Christmas Compilation Album and will be promoting it to radio and press.

The track will be available to buy the whole album or just my individual track via Medicine Music and Bandcamp.com