Pinact to play The Eagle in December.

Whilst having echoes of Sonic Youth, Dinosaur Jr and the more local context of Mogwai, they describe themselves as having “an attitude comparable to bands of the early US hardcore punk scene, a hard-working ethos and a willingness to play as many shows as possible, Pinact is a force for the future.”

Their album ‘Stand Still and Rot’

was released by Brooklyn label Kanine Records earlier this year. RaveChild praised the album describing it as being “full of instantly likeable and catchy moments, loads of classy touches from two well drilled, discerning musicians, who obviously gel so well together”.

Having played CMJ Music Marathon for a second time this year, they featured in the Bushwick Daily’s best shows of the event in 2015.

Pinact will play The Eagle , with support from Far From Devils, on the 5th of December. Corrie Gillies will also be playing  prior to their evening show at Inver Ink Tattoo and Piercing Studio at approx. 6pm 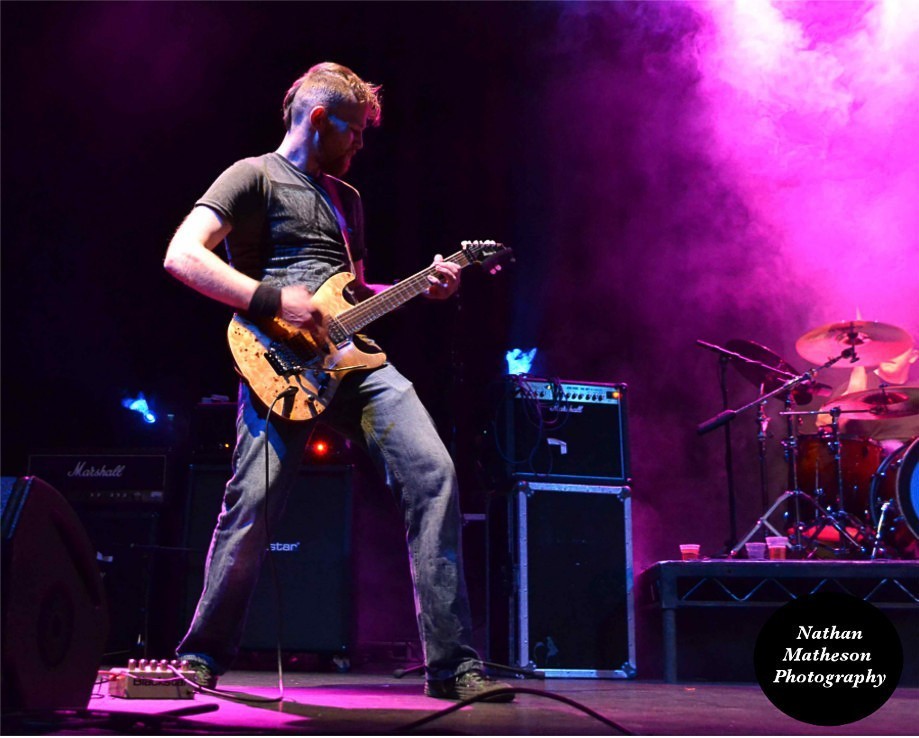 Nothing Broken about Rawk