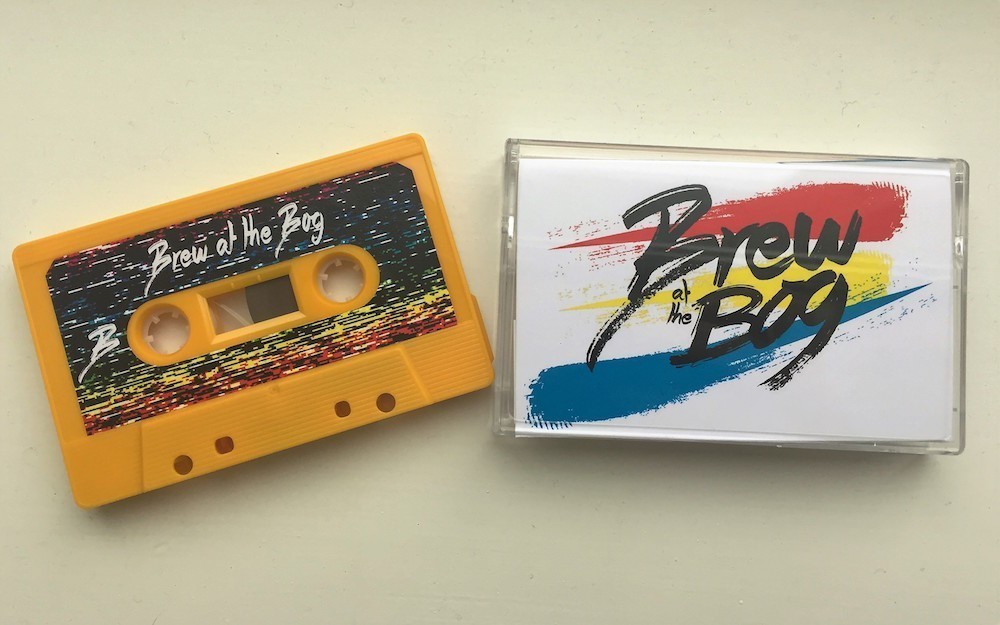 Brew at the Bog starts to announce it’s line-up for 2016.

With a promotional campaign that involved strategically placed cassette tapes, the wait for the first taste of what Brew at the Bog 2016 will bring us is over.

The precocious talent of JR Green will also be on the bill, so to the SAMA award winning Colonel Mustard & the Dijon 5 and local faves Spring Break.

Brew at the Bog’s festival organiser, Yvonne Murray, said: “The festival celebrates the very best in up-and-coming music acts, all who dare to be different and we’re thrilled to see such a positive reaction already. We’ve also moved away from our usual May date, because it was always freezing, so we’re hoping to see you in the sunshine in June.”

The  two-day camping festival, Brew at the Bog showcases the very best home-grown Scottish musical talent, as well as the country’s best craft drinks and food. It’s held at Bogbain Farm in Inverness, which was crowned “Best Unusual Venue” at the 2012 Scottish Event Awards – the perfect setting for a festival that prides itself on championing the best of Scotland’s alternative scene.

Brew at the Bog will be held on Friday 3rd and Saturday 4th June 2016. Tickets are on sale now. 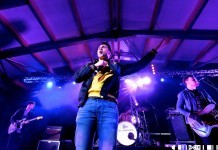 Picks of the Bog