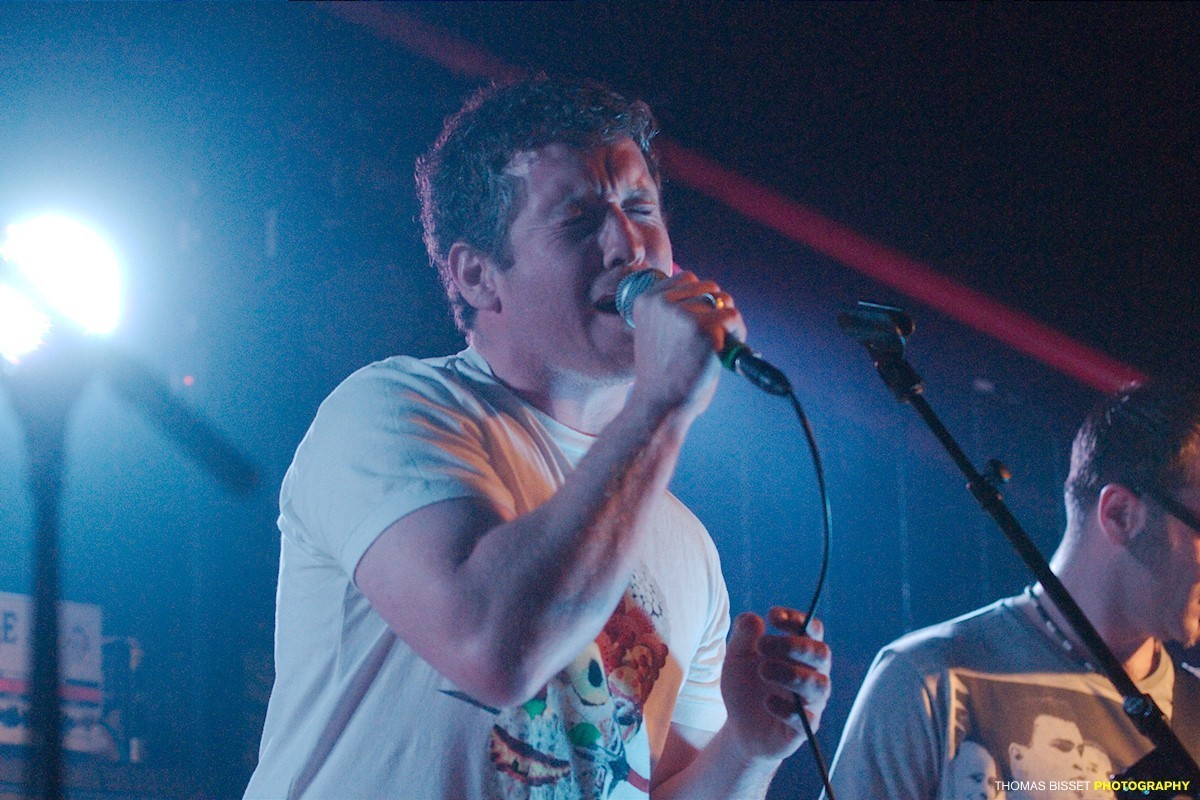 Interview with Neil Pirritt of Swamp Radio, ahead of their gig for ‘One Night of Rawk’, Inverness in December.

The last in our series of interviews with bands  on the line-up of ‘One Night of Rawk’. Swamp Radio described as “Perhaps Inverness’ best kept secret on the rock scene!” who are into old school rock and riffs. Neil , with his tongue in cheek (we hope) answered our questions;

IGigs – Trent Reznor said that “ rock music was never meant to be safe. I think there needs to be an element of intrigue, mystery, subversiveness.” What do you think are the key elements of your music ?

The key elements to our music, are keeping it fresh, creating music that keeps people listening, to see what’s going to happen next. We like to keep things as exciting and unpredictable as we can, both for our own enjoyment and the enjoyment of others.

IGigs – As a band, you are only allowed to have one album to listen to for eternity, would it be an easy process to decide, what album would it be and why?

IGigs – The demands of being in a band are massive, what keeps your band gigging and what are the essential aspects to driving your band forward?

Putting ourselves up there and laying it all wide open… The enjoyment of playing in the band together, is massive. new songs, new songs and more new songs….!

IGigs – ‘One Night of Rawk’ features five bands with local links, what are the advantages and disadvantages of the local scene?

IGigs – The experience of a band having a good live performance, stays with you, how do you prepare for your gigs, and what do you use to judge whether you have had a good night or not?

We don’t really prepare at all, to be honest. We just turn up and see how it goes. When it works well, we all feel it and the energy is great…

IGigs – Given the time of year, we are normally afforded the opportunity to reflect on the year, how would the band view 2015 and what’s next for 2016?

2015 has been our most active year, gig wise, that we’ve had. We are really looking to getting more recording done in 2016 and look to be gigging, further afield….. With more new songs..!!

Swamp Radio will be playing ‘One Night of Rawk’ (Devil’s Queen, Lawless & The Leash, Seed of Sorrow and The Broken Ravens are also on the bill) The Spectrum Centre, Inverness on Saturday December 12th.

You can read an interview with Seed of Sorrow who share billing with Swamp Radio at ‘One Night of Rawk’.