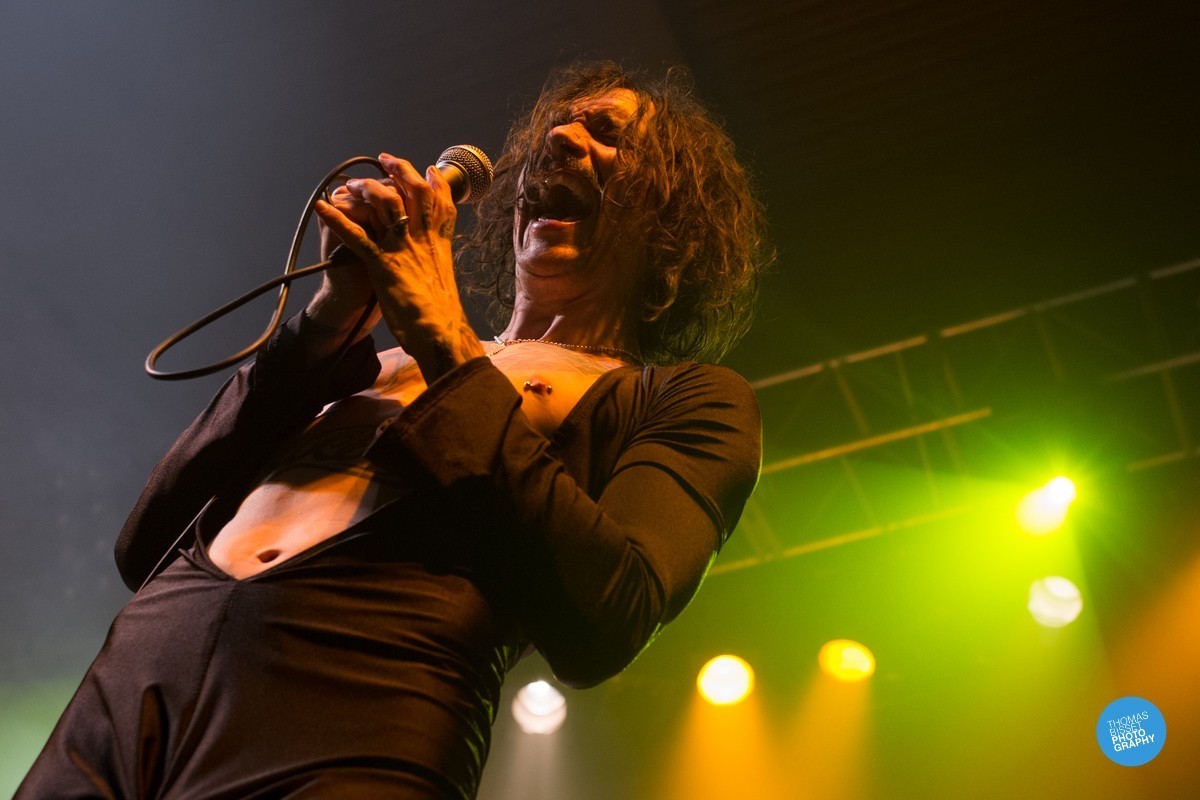 Two of the headliners are announced for Belladrum 2016

As the darkness of winter envelopes the country is the majesty of The Darkness that will spark Belladrum 2016 to light as the headliners of Thursday night. (That’s enough take me to the tickets now, you had me at The). At the Ironworks in 2013 they caused a storm with their anniversary ‘Permission to Land’ tour, as charismatic as they were rocking that night a return visit to the area is long overdue.

Bookending the headliners, and in the spot most commonly saved for ‘Legends’ such as Tom Jones are certainly Ska royalty in Suggs and Co. aka Madness. The band’s last foray to Scotland may have featured an ill advised promo video, but with a back catalogue featuring all the classic catchy tunes they can (and will) be forgiven.

Promoter of 16,500 capacity event Joe Gibbs said: “What a party we’re going to have. It’ll be ‘Don’t let the Bella’s end’ when those consummate live entertainers The Darkness play on Thursday night and on Madness Saturday, the festival will become one big ‘House of Fun.’ This year is shaping up to be another ‘I was there’ moment for Bella fans.”

Also making a first appearance at the event is American alternative hip-hop group Arrested Development. Billed for a return as Hothouse stage headliners are Belladrum favourites Alabama 3 while the Highlands’ own Rachel Sermanni makes a very welcome return to the Black Isle Brewery Grassroots

Mercury nominated Scot C Duncan will be on the Bella bill for the first time, joined by returning Scottish Folk favourites Breabach & Tweed Ceilidh Band. Debut appearance for  Ayrshire duo Bella and the Bear who won best newcomer at the Scottish Alternative Music Awards, and Galloway sisters The Mermaids. Charlotte Brimner will be returning under her new moniker Be Charlotte along with The Dolly Parton Story who brought the house down in the Grassroots tent last year.

Get my tickets now.