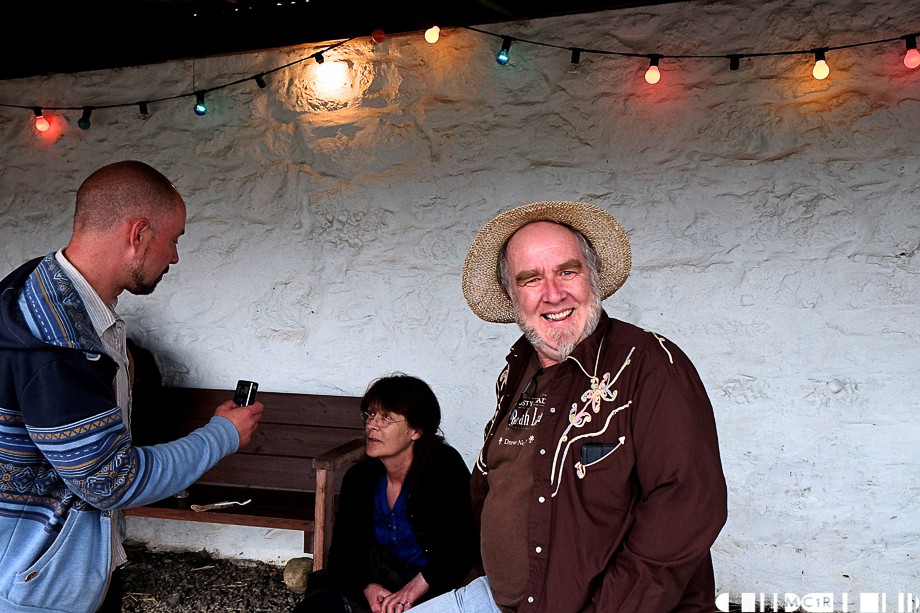 Our first in a series of interviews with local promoters starts with stalwart of the local music scene, Rob Ellen.

As a publicist, promoter and radio presenter, in the widest sense my job is to connect independently minded roots musicians with their support structure here in the Highlands and across Europe, via traditional and social media, so they can travel with their music and make a living from doing it. Promoting live music is for the independent musician the most important part of all of that. They are the modern day troubadours they need places to land along the trail.

It’s what I do and yes I’m glad to say I still have a passion for it (now 30 years on my first ever gig was Christmas 86 in The Phoenix Bar with The Styng Rites Undercover Rcords Christmas Party) the living comes and goes but the life is constant. Its a good life so i’m always thankful.

These people are the modern day incarnation of the oldest (maybe second oldest) job in the world, they are the lore wardens who have always travelled from settlement to settlement with the stories which allow people to reflect on the best way to treat each other, there is no more important occupation, particularly in these dark time, the hope is it makes a difference.

Opening one eye each day to see if I’m still alive and then deciding to keep on keepin on.

Who are the acts that you wanted to work with in 2015, but that the opportunity did not arise ?

No one springs to mind, I only ever book folks that need an extra show or want to step off the goat tracks and visit the Highlands I seldom go chasing acts apart from Belladrum that is. Mostly all the folks I want show up for that.

Belladrum Festival as ever is our big event, the key element being The Potting Shed Stage. As ever its basically our party weekend like ever one else, except I get to host a space where all our friends drop by and have fun with us its very cool. Next year Its Brother Mark Ellen’s birthday on August 4rth so were planning pushing the boat out even further for that.

The years kinda usually sneak up on me! I don’t make a couscous effort to approach any year.

Can you give us any hints about the projects that you are involved in for 2016?

I’ve started a lovely season of events in the Wasps Art Studios in Nairn, 20 seats £8 a ticket with a free drink and cake in the break the artist get £100 for a Tuesday night and if I sell every ticket I get £30 (Cha Ching) Its called Beautiful Nairn Nights and can be found on that facebook thing that seems so popular at the moment. I want to help keep that going and as many other house concerts as possible.

To that end we have a community website to encourage listening room gigs across Europe which will celebrate its 7th year in January (a particularly good new years resolution that one) It has getting up for 3,000 members & countless gigs under its belt now.