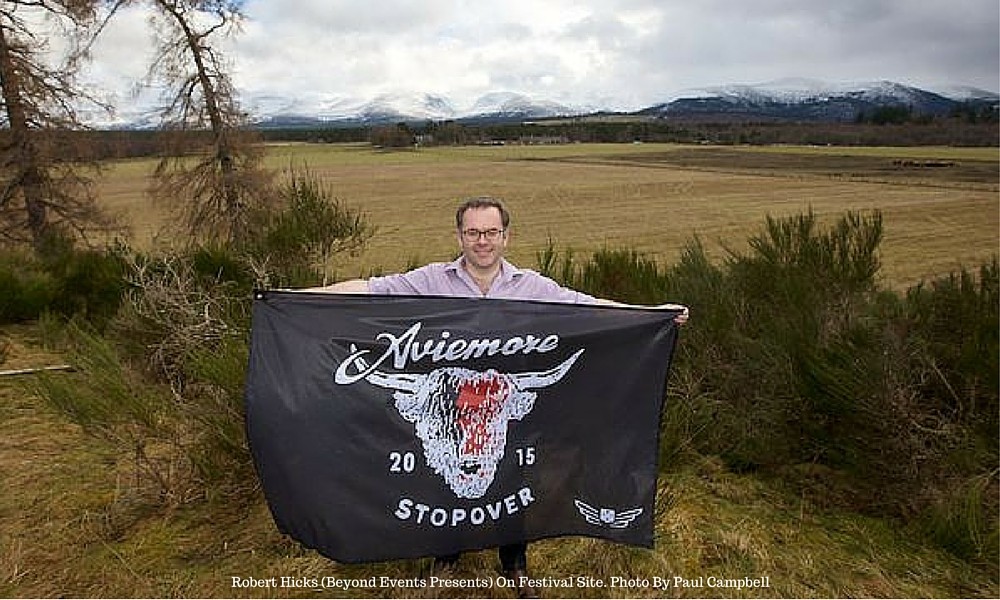 Robert Hicks Loopallu’s festival’s founder and director as well as running both Beyond Presents and Beyond Events Presents. 2015 has been a busy old year, so time to reflect;

Initially it was the desire and drive to bring contemporary music to the Highlands which was seriously lacking at that point. The driver now is discovering new talent, and growing with them.

The Aviemore Stopover. (The event was co-promoted by Robert- Ed.)

A great team of likeminded can do people.

I make every year up as it goes!

Can you give us any hints (or even an IGigs exclusive) about the projects that you are involved in for 2016?

Details of current Beyond It gigs