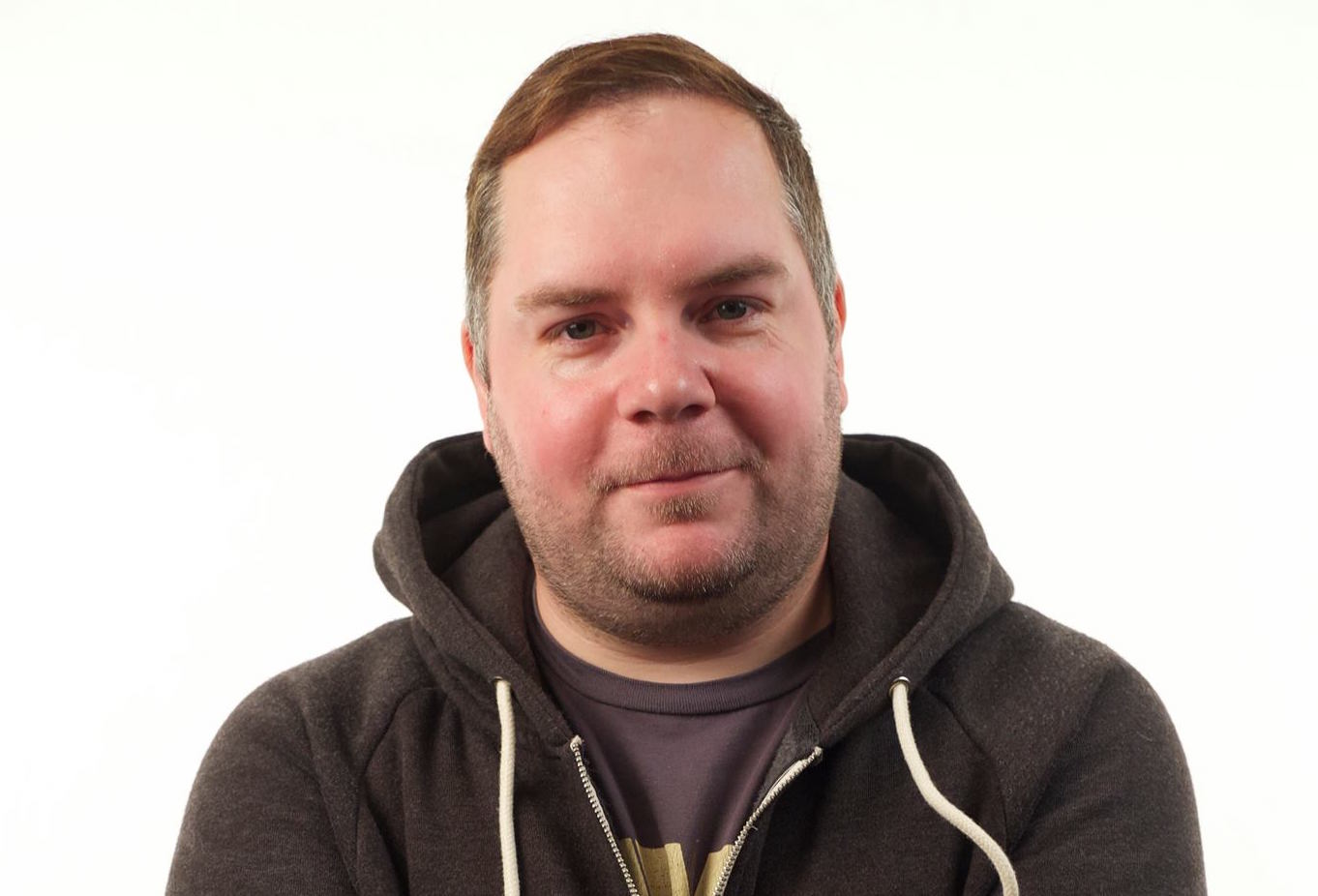 In the final of our interviews with local promoters we speak to, the managing director of 2010 Management a Highland based company offering services in Event Management, Live Bookings, Promotion and Artist Consultancy, Steve Robertson.

I see being a promoter as a mix of organising and marketing with it being a constant battle to which gets the most time, I think you need to analyse all the time how you promote and be ready to evolve.

It’s a cliché however it is true when they say “find something you love doing and you’ll never work another day in your life” so my passion for music and entertainment is what keeps me going rather than a desire for money.

Like a lot of people, I didn’t set out to be a promoter by choice, I knew that I wanted to work within music and I quickly realised I enjoyed putting events together however it took a while before my passion for music lead to me being a promoter.

Biggest risk I took was not trusting my gut and getting burned by a client however I now see that as a lesson and have learned to listen to my gut a move on.

A more positive risk I took was increasing on staffing for the company however that is working out great and I hope to be able to add more staff over the next 12 months.

A couple of acts I wanted to work with I lost out on to another promoter however that is the nature of this industry and I’m a firm believer in another cliché “when one door closes another opens”.

I’d struggle to put my finger on which event was the most successful as some events brought me joy in putting on and some sold well. As mentioned before the key elements are marketing and organisation and pulling both off to a good standard.

I think I defined what kind of genre of acts I wanted to work with in 2015, ranging from emerging acts to folk acts to electronic acts to returning to do comedy and I plan to do a lot more of that at venues across the North of Scotland ranging from Eden Court to The Lemon Tree in Aberdeen to The Duthac Centre in Tain.

Can you give us any hints (or even an IGigs exclusive) about the projects that you are involved in for 2016?

TECHnique is the biggest event I am doing in 2016 which is a techno inspired club event at Inverness Leisure on April 30th, I’ve got big plans to expand Rock N Wrestle as well as lots of shows within the folk genre happening and happy to say I am involved with Belladrum Festival and Jocktoberfest again.

Find out more about 2010 Management.