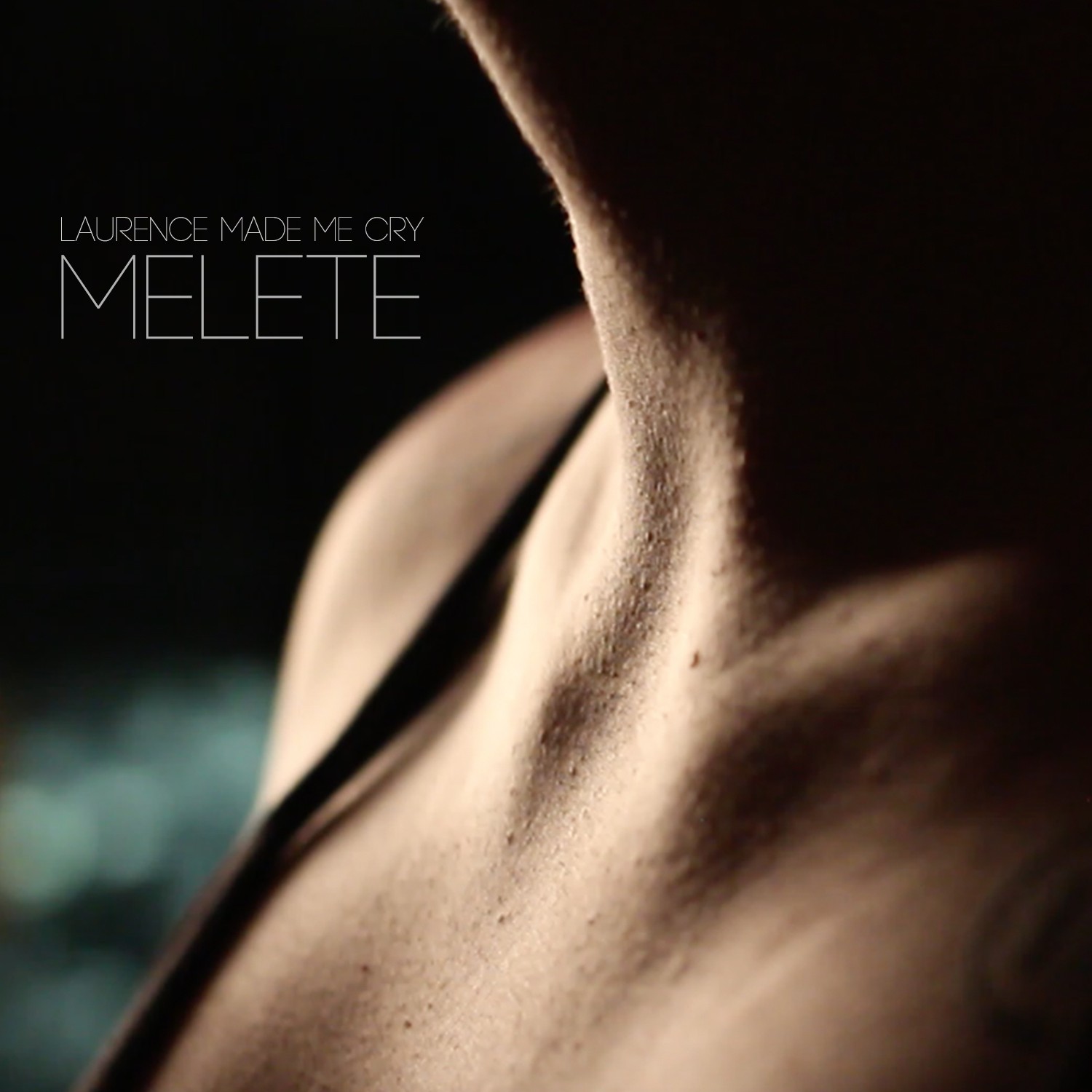 February sees the release of new track from @lmmcmusic, Melete

Laurence Made Me Cry is the pseudonym of Inverness based musician and artist Jo Whitby. Her debut album ‘The Journey of Me’ saw her earn support from BBC Radio and a nomination for the Welsh Music Prize in 2013.

Most of the tracks on her debut were remixed and found their way on to ‘The Unfolding’ which Nat Lyon concluded his review; “With the heavier sound and sonics, Whitby’s voice seems gain a new confidence.  Jo Whitby’s not a worrying folk singer- she’s a world-weary observer.  And this is a very brave piece of work.”

The lead single from forthcoming EP ‘Titans’ Daughters’ follows a similar mould, ‘Melete’ is described as a gentle and brooding exploration of heartbreak. The tune is woven together by occasional collaborator Simon Parton’s production.

Throughout the track the lyrics flow with almost a plaintive sigh; “You can take a step back, just be friends”. The next line cutting with a gentle twist echoes ” I’d do it all again”.

Complimenting the song, the video is produced by filmmakers Marisa Crockett and Colin Sweett – and features Kaitlyn Alexander.

‘Titans’ Daughter” will be released later in the year and will feature collaborations with Scottish artists Chrissy Barnacle and Rachel Sermanni.

‘Melete’ is released by Stitch in Time on the 8th of February via iTunes, Bandcamp, Spotify, Amazon.

Check out the website for Laurence Made Me Cry, where you can check out here blog on the evolution of ‘Titans’ Daughter’.