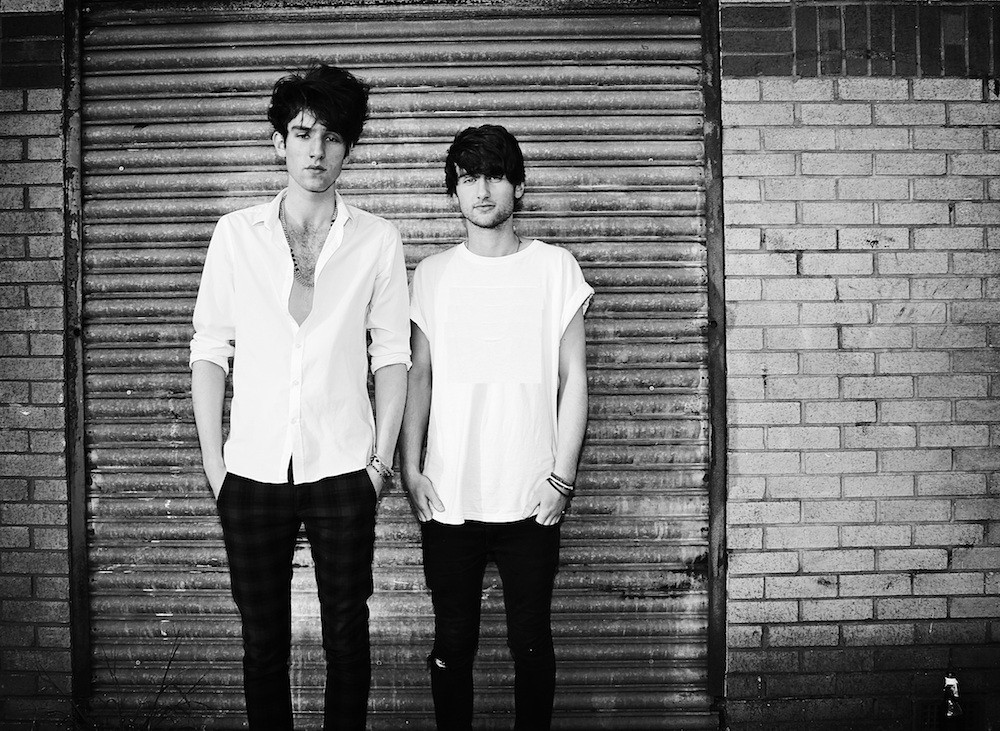 Hootananny will play host to the first gig of the year for Jacob and Rory Green and their precocious talent.

Our first experience of the siblings came at Belladrum 2014, a quiet but consistent buzz hovered around them for their Free Range Stage performance where they were tweely introduced as “youth with roots“.

The “buzz” in general has increased significantly aided by ‘Bring the Witch Doctor‘ EP which was released by Hits the Fan Records, home to Frightened Rabbit’s  “Sing the Greys” and Kathryn Joseph’s SAY Award winning album “bones you have thrown me and blood I’ve spilled”.

Rave Child noted that JR Green were “brandishing an insightful blend of laid back slow burning music intertwined with intriguing and beguiling lyrics”. The Music Plus alumni are currently identified as hot property if the likes of Jim Gellatly, Vic Galloway are to be believed. “One’s to Watch”, indeed.

JR Green will play Hootananny at 8.00 pm on the 4th of February, with  support to be announced at Mad Hatters, Inverness. Willie Campbell will be playing afterwards.