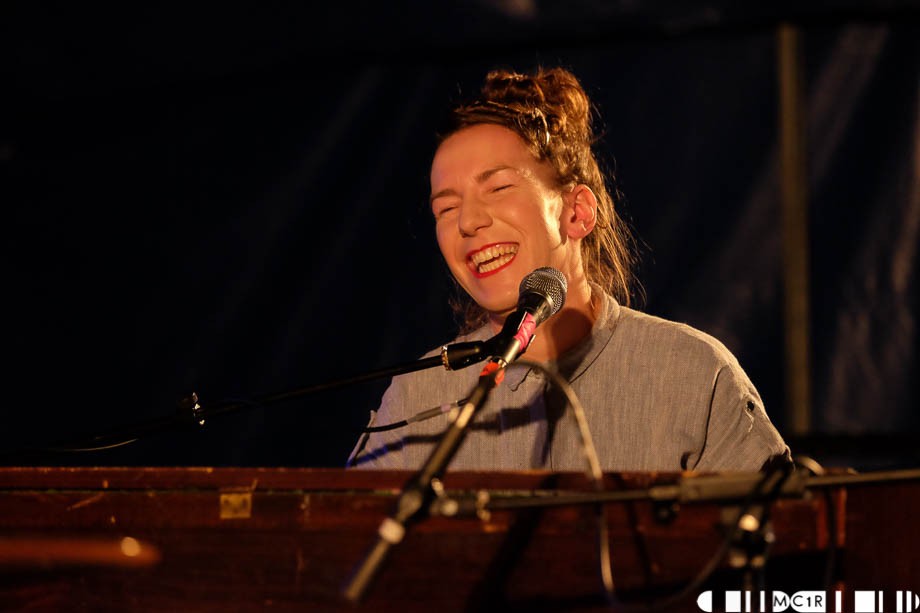 2015 has seen Kathryn Joseph evolve from “one of Scotland’s best-kept secrets” to a well supported “One to Watch” . Her momentum continues to grow , with the critical acclaim of winning the Scotland Album of the Year Award having beaten the likes of Young Fathers, Belle & Sebastian, Mogwai and Paulo Nutini to the accolade.

“The kind of voice that break a day straight down the middle” boasted GoldFlake Paint. Her appearance at XpoNorth 2015, stuck with our reviewer ;

“she has a distinctive voice, although not wholly unique; if you haven’t heard Kathryn but are familiar with Julia Stone or Melanie Safka you’re in the right area. But it’s never as simple as ‘sounds like’ – this is the voice Kathryn Joseph was given and in that respect I have always admired artists who work with their vocal gifts without trying to modify them too much, there is an honesty to that. ”

She has recently announced collaborations with Twilight Sad , where she will join them at the Outskirts Festival in April, and RM Hubbard.

Kathryn last played the Eden Court in September 2015, on that occasion it was the Maclean Room. This time she will be playing the One Touch theatre in the Twenty Ten Promotions show. 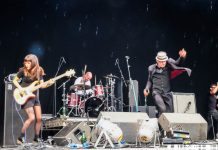 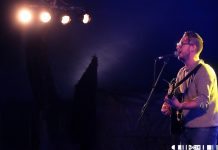 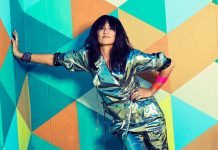