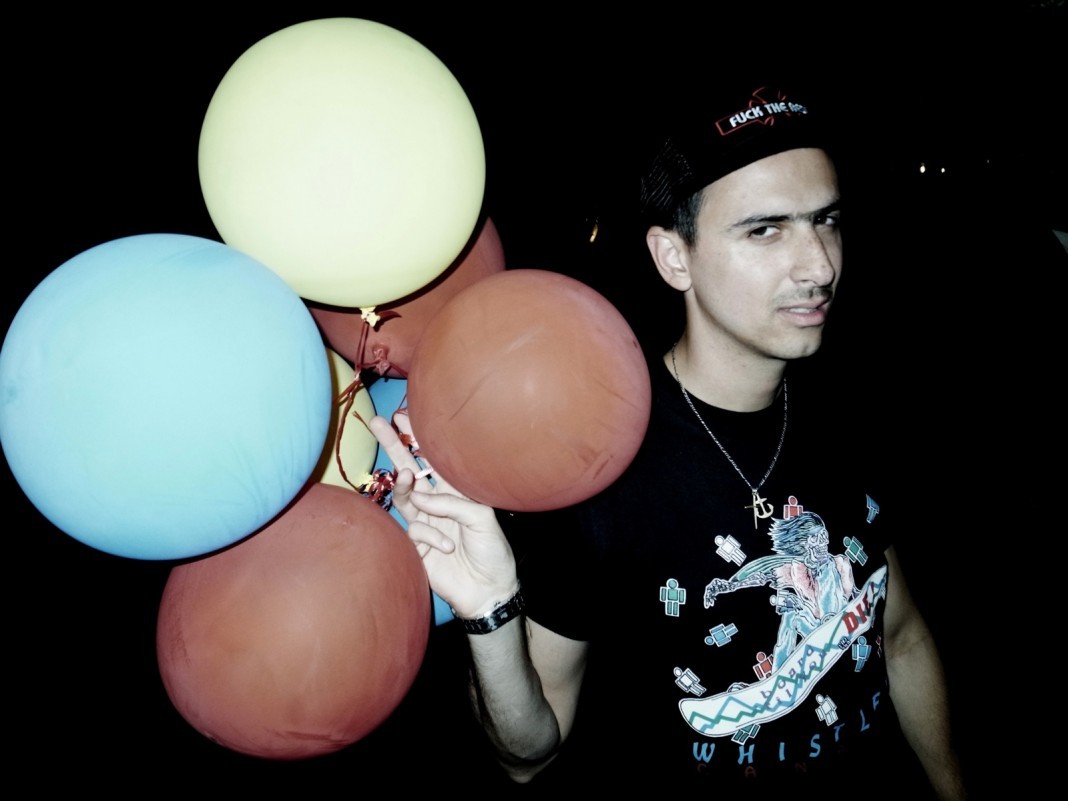 Scotland’s nightclub under the stars announce first acts on the line-up.

Fresh off the back of the success of the Grandmaster Flash / Hot Chip headlined Groove Cairngorm, it’s sister festival have announced an array DJ’s for the Dores based event to be held in August.(Buy your tickets for Groove LochNess now.)

Closing the festival will be Duke Dumont purveyor of “slick high-concept pop-dance”, is currently touring across the Atlantic with performances including Lollapalooza and Ultra. Tracks such as ‘Need U (100%)’, ‘I Got U’ and ‘Ocean Drive’ have driven his popularity and has earned him millions of streams online.

Boys Noize , aka German DJ Alexander Ridha, is no stranger to the location having played Rockness in 2010. His new album is due for release imminently with Annie Mac playing lead track “Euphoria” on Radio 1 recently. Last year saw the tenth anniversay of Boys Noise Record, celebrations included ten parties in ten countries.

Labelled with having a “legacy already ranks him as a leading player in dance music culture” Mark Knight is a Grammy-nominated DJ/producer. On talking to The Sun last year he reflected; “Chasing trends is not my thing and maybe that means you’re not always the act with the most hype, but it does mean you get a long and meaningful career, which is something I feel very privileged to have.”

Optimo was borne out of a weekly residency at Sub Club, JD Twitch and JG Wilkes described themselves as ‘old couple who have been married for 60 years and have separate beds’. Not that you could tell, with festival appearances including Glastonbury, The Secret Garden Party and Bestival and an ongoing passion for the scene.

New production/DJ duo CamelPhat , whilst retaining a level of mystery about thier identity that has not deterred support from Adam Beyer, Pete Tong and Annie Mac.

One of the partners of Groove, Dougie Brown remarked;

‘We are delighted to announce the line-up for Groove Loch Ness 2016 and being able to welcome an amazing selection of DJ’s to the Highlands again this summer to what is one of the most breathtaking festival settings anywhere in the world.’

The organiser have promised a very special guest to be announced shortly who are sure to be a firm favourite for festival goers.

Check out our coverage of Groove here.