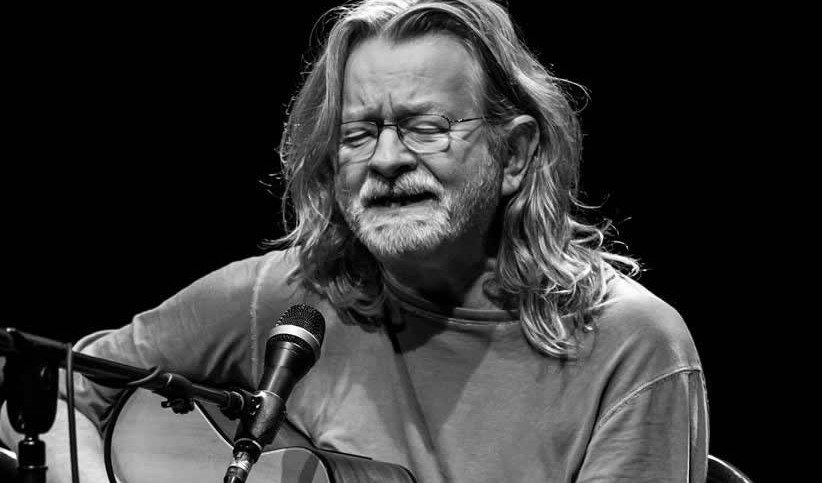 Earning the title of folk legend, the Wexford borne musician has had a full music career spanning forty plus years from being a founding member of Horslips and Moving Hearts to collaborating with the likes of Mary Black, Sinead Lohan and perhaps most notably Christy Moore.

At 61 he released his debut album, 2015 brought it’s follow up ‘Window On The World’ which earned RTÉ Radio 1 Album Of The Week in Ireland and Album of the Week on BBC Radio Ulster. The recent album was described by Joe Breen as having a “natural sense of warmth and craft swathed in a predictable, if comforting, soundscape”.

In an interview with Wheelman’s he noted “A lot of what I’ve done has occurred by circumstance rather than design”, his evolution as a solo artist , whilst continuing with his collaborations, is clearly part of this.