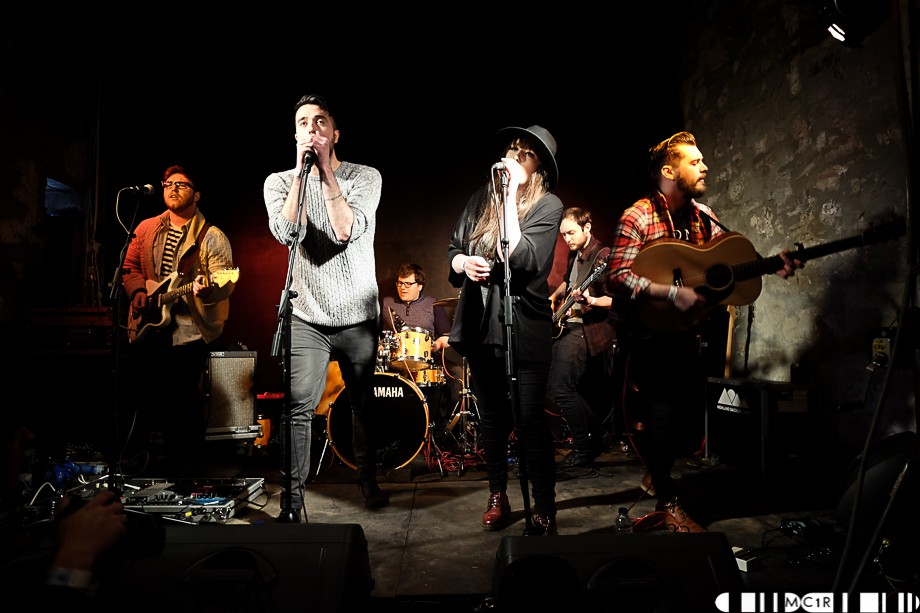 Inverness Gigs are proud to announce we are hosting a stage in Hootenanny during this year’s music showcase.

As ever the organisers of XPO North have managed to pull together a strong line-up over two nights of free music across the city and we are very pleased to have the opportunity to host a stage in Hootenannys on Wednesday 8th June and Thursday 9th June.

The opening act Posable Action Figures who are purveyors of “Electro, pop-rock”, the debut Ep for the duo was described by Messrs Furniss and Mackinnon of The Scotsman as “marvellous; epic guitar riffs, infectious vocal melodies, tight staccato drums and samples – a brilliant debut”.Following on from them are Spring Break who are riding on a crest of a wave at the moment, a guaranteed crowd puller at any venue and one that you’d be strongly advised not to miss.

Foxos from Germany is another act on the EXCITE roster and should prove to be an intriguing artist. Describing himself as combining… ’elements from alternative electro-pop and atmospheric fabulous sound worlds in his songs’ he’s another one to pencil in for a busy night of music.

Finally, Glasgow’s Crash Club close the first night, the 2015 SAMA Electronic Act Award Winners are another Scottish band garnering plaudits and will undoubtedly close the evening on a high.

As if we weren’t spoiled enough on Wednesday night, Thursday opens and continues with an equally high standard. The Youth and the Young are no strangers to Inverness having performed during XPO North and Brew at the Bog in the past. Medicine Men who recently whose new single “In The Breeze” is released soon, add to a strong Glasgow presence to the two day event.

Fresh off a quick jaunt to LA, the seemingly unstoppable Lional are to be the penultimate act to the evening. Previous live shows in Hoots have become the stuff of legend and they’re sure to pack the venue out again. The Van T’s finish off the showcase and their harmony laced surf pop/rock will be the perfect way to see out a summers evening in the Highlands.

In a canny bit of programming Hoots and Mad Hatters , who will host the Breaking Bands Stage, will ‘flip flop’ their timings so, when one band finishes upstairs, another will start downstairs and vice versa. Meaning you never need leave the confines of Hoots if need be!

In addition to music in Hoots and Mad Hatters acts will be performing across the city in Scotch & Rye, The Market Bar, Blackfriars, Deeno’s, The Phoenix and the Penta Hotel on Church Street.

With such a wide range of venues music lovers are going to be spoiled for choice and can look forward to seeing local acts such as James Mackenzie, Megan Blyth and The Side. The wider Scottish contingent as expected is very strong and we’ll see the return of AmatrArt who impressed in The Room last year, WOMPS and Roman Nose, the latter will bring a the Scotch & Rye stage to a close on Wednesday night.

Full schedule at the XpoNorth website but of course you can check out our previous coverage of the event. 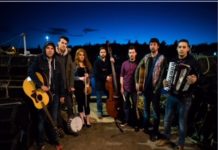 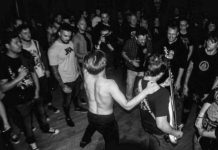 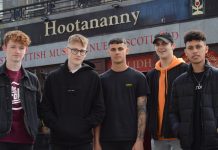 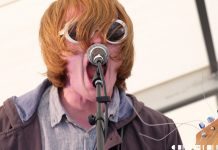 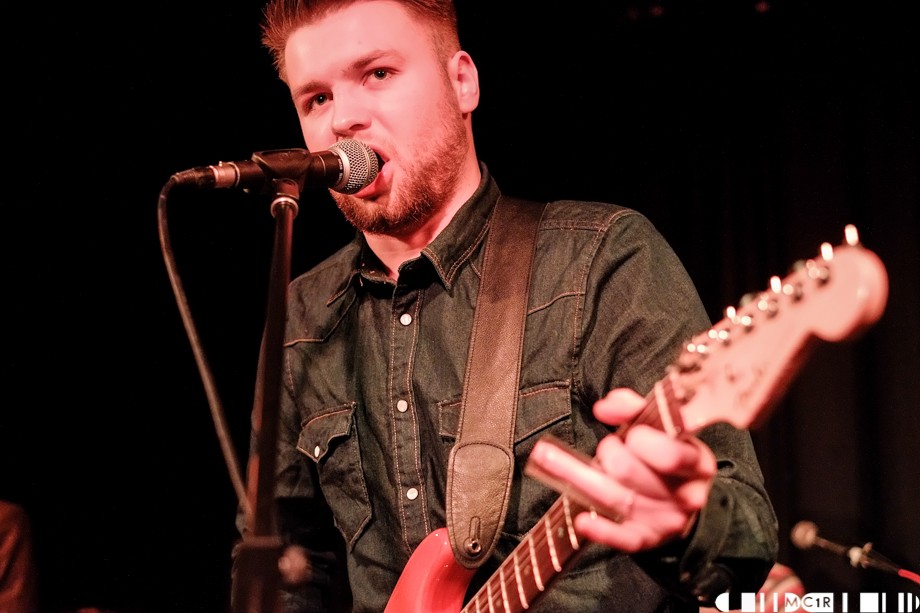