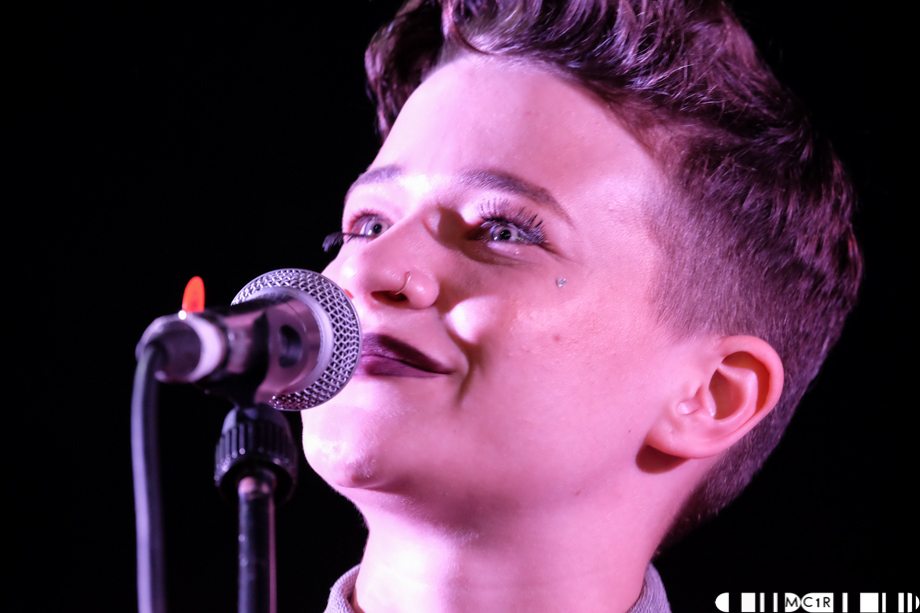 The Northern Roots Stage at Brew at the Bog, Day One. A Review.

In the past, the Northern Roots stage has played host to some of the best names in Scottish traditional music and continued to do so this year but with addition of some slightly alternative folk acts and bands from further afield than Scotland.

Coming from Achiltibuie I have seen Mairearad Green many times. From Box Club to Mairearad and Anna Massie to her fantastic solo work she is undoubtedly one of Scotland’s greatest traditional musicians. Passing Places with the video of her cousin Ruaraidh cycling around the Coigach ring-road and the classic tune Maggie West’s Waltz that no one on this earth could not think is stunning all hint to her latest album. ‘The Summer Isles’ shows her true love of the area and her family heritage through not only the idea and seeing through of an album purely about a set of islands that I can see from my house but the music does too.

Performing along Mike Vass and Hector MacInnes Mairearad created a lovely calm atmosphere (although interrupted by sound from other stages due to badly planned stage proximity). This latest musical venture marks a huge step for Mairearad as the album includes many songs (not just tunes) such as the single ‘Star Of Hope’ featuring the fantastic King Creosote. Her album’s launch tour kicked off at the end of May in Glasgow and then continued at Brew.

She now has a gig filled June with dates in Manchester, London, Newcastle and Glasgow once again. The Performing Rights Society (PRS) Composer of the Year at the 2009 MG Alba Scots Music Awards is not one to miss if you like traditional music and if her music and album doesn’t make you want to visit Achiltibuie then nothing ever will.

Floating away from the traditions of the Scottish Highlands for a while, Eliza Shaddad took to the stage. A soulful and smooth voice accompanied by two additional band members to create a whole and truly lovely sound. Based in London, Eliza had steadily been building a name with herself over the last few years, combining the melodic and the slightly morose to create something soft and very enjoyable to listen to. Earlier this year she released the EP Run, following up from last years EP Wars. This steady release of material makes me hope that shortly there may be a full album on the way and hopefully a return to the Highlands.

A slightly odd choice for the normally folky Northern Roots stage yet a fantastic choice all the same were musical duo Vienna Ditto. Vienna Ditto, two multi talented musicians who stopped me and I believe many others in our tracks as we entered the barn. It’s really hard to put them into any kind of musical category but that’s okay because they seem to be doing just fine without sticking to one genre.

There appears to be a mixture of blues, americana, rock, pop and something even a little sci fi sounding going on here. Make of that what you will but they were one of the stand out acts for me over the weekend. Clearly having a great time on stage and throwing out vinyls to dancers they were particularly impressed with in the crowd, the band have been on the scene for some time but continue to go from strength to strength. The release of their new 7 track EP in May shows that there are no signs of the Ditto slowing down and they kept the NR crowd on their toes from start to finish.

The ever popular Bombskare brought things to a close on the Northern Roots stage with their unstoppable style. The 9 person Ska brand ended things on a high with both banter and big beats. The band are currently featuring on BBC 4 series UK’s Best Part Time Band, as comedian Rhod Gilbert travels the country to find the best bands working on a part time basis. This is great for the band as over 1,200 different bands from across the UK applied to be a part of the show. We definitely think they were one of the best part time bands at Brew at the Bog.