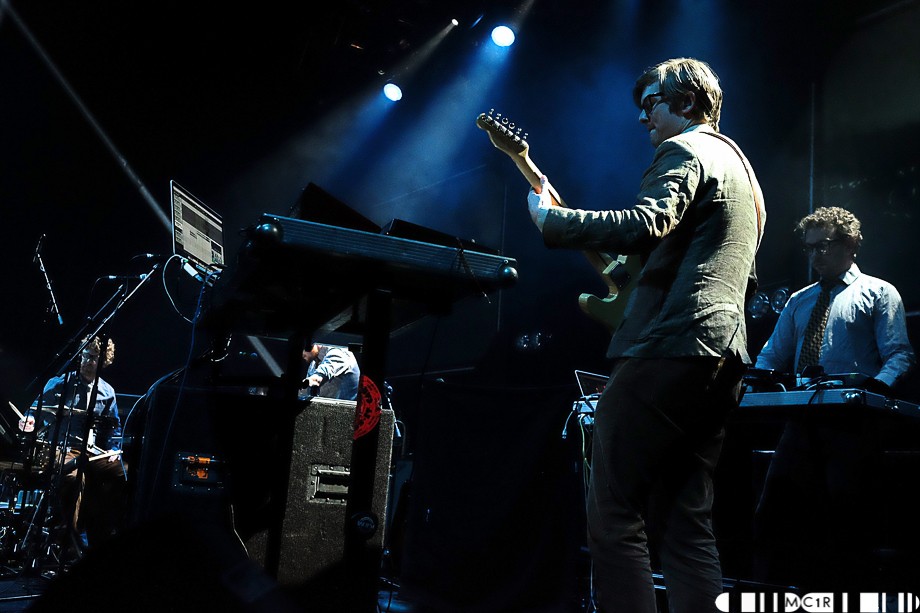 Announced today is the glorious news that SUPER FURRY ANIMALS have been added to the Belladrum 2016 line-up. You’ll hear the Welsh band’s tripped-out, psyched-up and politically-deviant sounds on the Main Stage Friday night. Don’t miss ’em.

Also being served up on the Bellaplatter this summer are PUBLIC SERVICE BROADCASTING on the Hot House Stage. Spoken word & rapper TIGGS DA AUTHOR will be coming up from London to do their thang. And you’ll find people like GAVIN JAMES, LUCY SPRAGGAN and rising Scots band WHITE all coming to share their tasty musical treats.

Meanwhile, your funky breeches will be stretched by THE RETROPHONES, THE BEGBIES and East Kilbride’s THE LAPELLES. Dundee is represented at Belladrum this year by SINDERINS.

Finally, rock and country fans will stand proud and erect at the news that Inverness’ famed band, THE LUSH ROLLERS, featuring many well-loved local performers, will be appearing. After a ten-year absence, they recently reformed for a charity fundraiser and it seems their mojo is on the up. Not to be missed.

Get your ticket upgrades etc now.