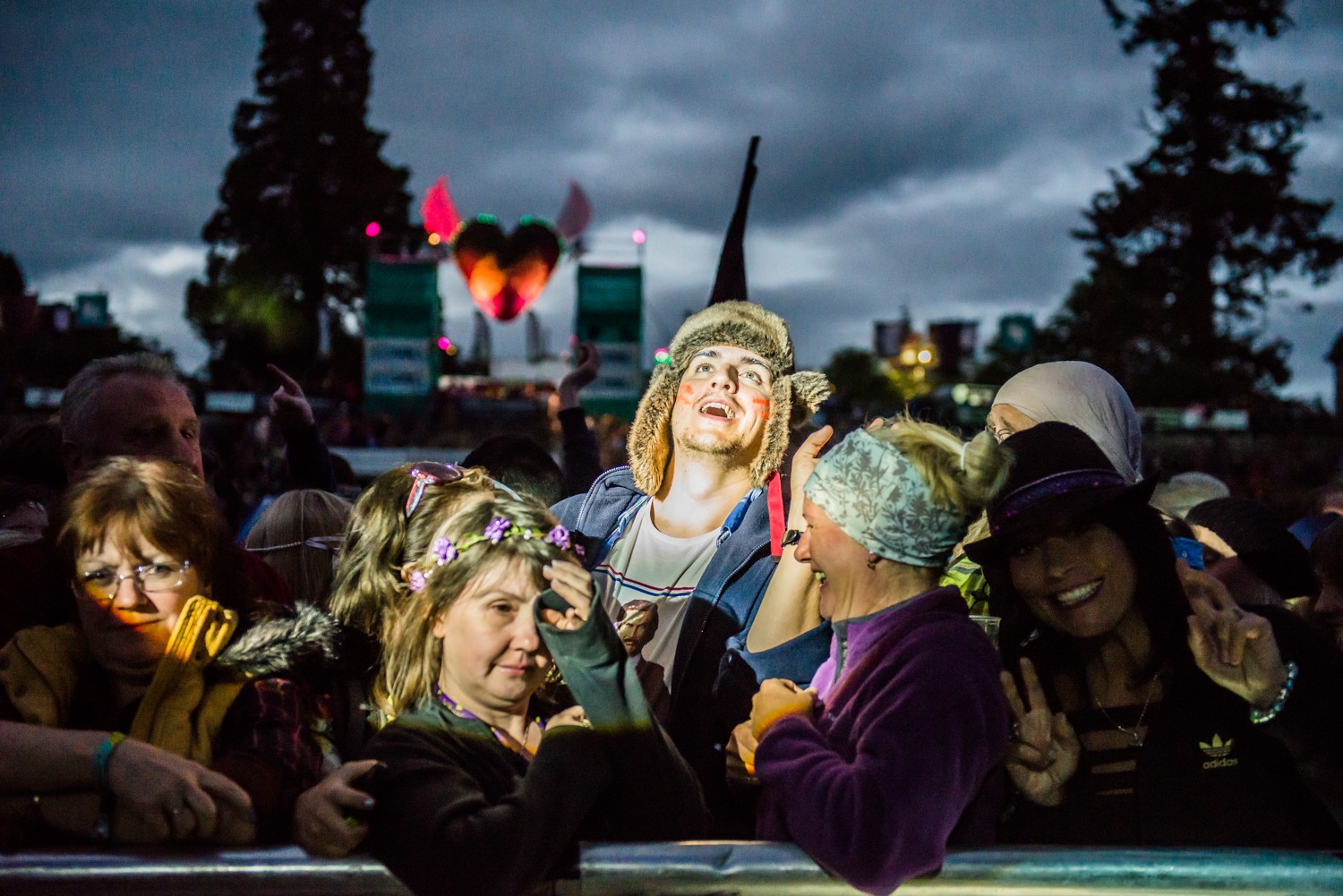 One of the most obvious factors of Belladrum’s success, as it move towards it’s teenage years, is it’s ability and willingness to try new things.

With the majority of the line-up having been revealed, and most recently the likes of Super Furry Animals and Public Service Broadcasting being announced, we have a look at some of the additions to the festival that may change your experience of Belladrum 2016 for the better.

Reinforcing Belladrum’s green credentials, the festival are introducing KarTents this year. Made out of cardboard and built to sustain the “normal” demands of festival life, with the hope of bringing a more environmental friendly approach to camping, with the bonus of not having to bring a tent.

The Dutch concept which has been piloted in ten european festivals last year and now being rolled out this year in the UK. If you want to buy a KartTent for Belladrum and if you want to see what to find out more of the concept check out the TED Talk about the concept.

For some the sanctity of being WiFi free is a refreshing boost to Belladrum, but for most the craving to remain on-line is irresistible. This year Belladrum in conjunction with Co-op will provide a sponsored WIFI hot spot that will allow you to Facebook, Twitter and whatever you want to do online to your hearts delight. The technology comes courtesy of the Western Isles based company, Voove.

Advance vouchers are available online  at a discounted cost of £5 for 1 day, £9 for 2 day and £13 for Weekender.

Whilst it will no doubt have a significant effect on the traffic management, with Belladrum clearly trying to address the traffic issues that blighted Belladrum 2015 for some. The early start will offer the more leisurely approach to Thursday that became more chaotic as people struggled to pitch tents etc prior to catching the newly instated Main Stage performances.

Car parks will open at 10 am on the fourth of August and whilst the time that folk will be allowed into the arena has not been announced, it is anticipated that it will be earlier than last year’s time of 4pm.

Probably one of the more difficult balancing acts, especially for those with family, is the run from car to camp. To address this and following a trend seen in many other festivals, festival porters under the guise of  the Jolly Green Sherpas will be available to help you move from parking to tent.

The help does not come without a cost and the service will cost £15 and can be purchased on-site when you arrive.

Belladrum is special in so many different ways,do you think the above changes will make a difference to you this year? What are the changes that you would like to see at future festivals?