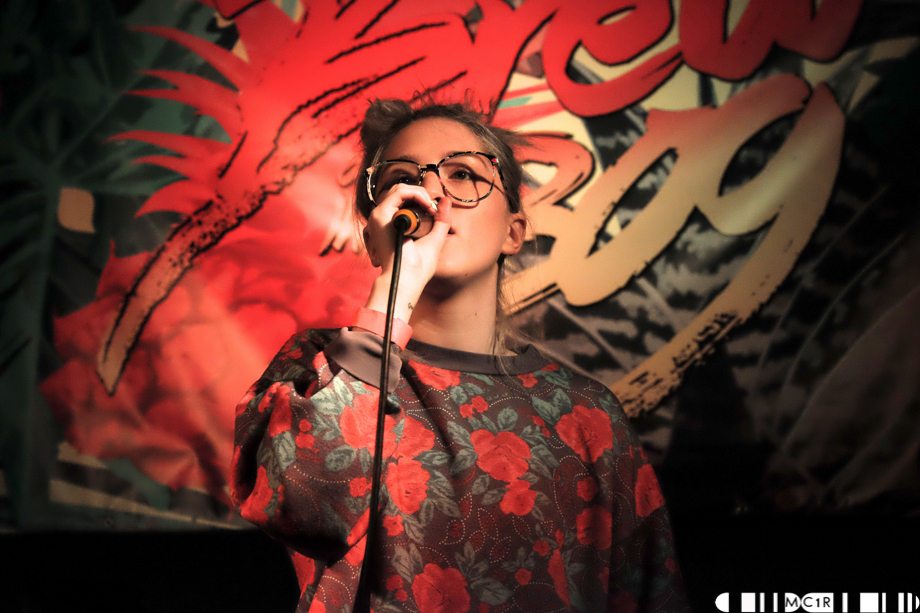 We have a look at the line-up for the XpoNorth Seedlings Stage for Belladrum 2016.

It’s been a few days since the official announcement of this year’s stage described by XpoNorth Music’s Alex Smith as “one of the most exciting platforms to access new artists from across the Highlands and Islands and the rest of Scotland.”

For the astute Belladrum , the Seedlings stage is always worth some of their time, to catch the “next big thing” and follow in the footsteps of Twin Atlantic who have a well documented rise from the tent in 2008 to the festival headliners in 2013. “I remember the promoter saying to us after we played then that we’d headline one day” said Craig Kneale of Twin Atlantic of the early performance, “but I think we all thought he was joking!”

We have had time to take in the Seedlings line-up and look at the acts that stand out for us, but we are going to ignore some of the predictable , for regular followers of IGigs, acts for us (GO SEE CRASH CLUB, MEDICINE MEN, JOINTPOP, LAWRENCE MADE ME CRY AND ELEANOR NICHOLSON if you have not done so, you will not be disappointed).

Leading up the press release was Bloodlines, who could have featured on the list above but we thought deserved another mention. It is perhaps unsurprisingly to see them on the line-up given the feedback for their XpoNorth gig although for us the show that they put on a few weeks earlier certainly stood out just as much if not more.

They were “Ones to Watch” at T in the Park by many pundits and have done nothing to spoil their momentum, expect “bags of energy, dynamism, good humour, audience participation”, and most of all expect to be impressed by the indie-rockers.

Another band on a roll at the moment are WOMPS, Ewan Grant and Owen Wicksted who were lauded for thier recently released debut LP ‘Our Fertile Forever‘ . Prior to the LP the duo have seen them play high profile slots at T In The Park, Radio One’s Big Weekends, London Calling etc.

They have spoken frankly about thier eagerness to push away from Glasgow and excursions into Europe and in particular the USA have been well received. The Guardian described them as “Glaswegian melody and Midwestern mayhem” which seems about right by us.

Another band with a freshly released album (‘In Awe of Nothing‘) , Mt. Doubt found themselves in the one of the much coveted places on Vic Galloway’s Top 25 Scottish Artists to Watch in 2016 at the beginning of the year.

There is an addictive dark charm ,with nostalgic nods, in both tunes and lyrics. Whilst we did not have the same foresight as Mr Galloway, we are safe to predict a storming gig at Belladrum for the Edinburgh based act. And listen to Afterglow..

The Skinny described Be Charlotte as “vivacious, unique and refreshingly original”, whereas our reviewer concluded his comments on the Dundee based act at Brew at the Bog 2016 by saying “If you want to be able to say ‘I saw them before they were famous’ and you’re generally into brilliant music then you should 100% see Be Charlotte this summer and every other chance you get.”

Her evolution during her , albeit young, career has seen her move from traditional singer songwriter to include live and digital components that allow create pop music that moves without the traditional genre divisions. “If we look up from where we are standing” Charlotte sings in her track ‘Discover’ “we see a point of view we are not used to having”. Find Be Charlotte at Belladrum.

As with Mt. Doubt, Redolent also hail from Edinburgh, were selected to play T in the Park and also have a new album out, although for the four piece it is a concept album entitled ‘Juvenility‘. The album matches imagery with tracks and follows a reflection on youth and found a fan in many, including Jim Gellatly who lauded it’s DIY ethos, describing it as simply “Glorious”.

Consistently choosing to describe themselves as being an “Aesthetic, sentimental expression of juvenility” they have definite indie leanings mixed in with a fair dose of electronica.

Whilst they can’t be described as “One’s to Watch”,maybe they should, the stage in general will be given a different dynamic this year with comperes in the form of Messrs Galloway (Vic) and Muirhead (Richie) on hand to introduce acts.