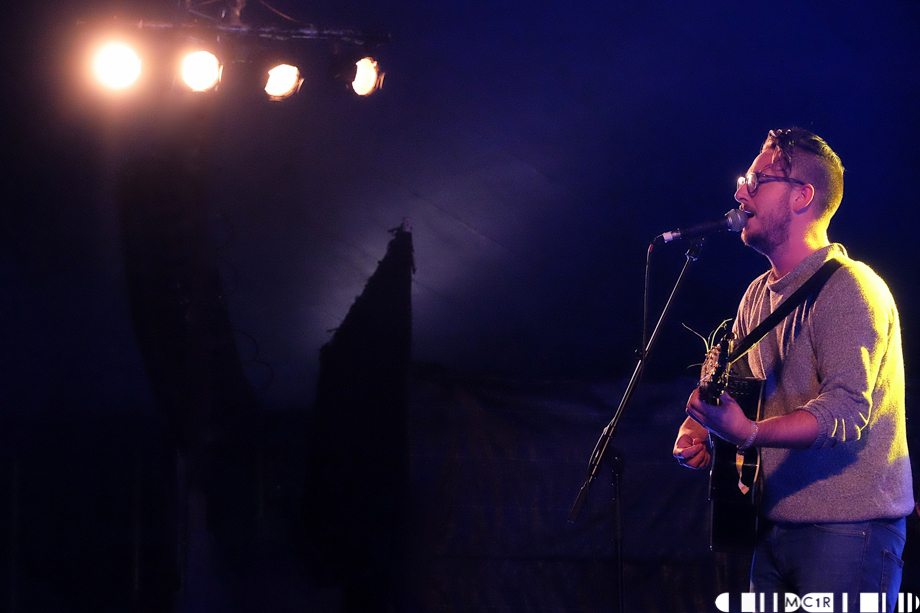 Our pick of gigs in and around Inverness for August 2016.

As the sun goes down on Belladrum and the school holidays fumble to an end, there must be some hope, there must be… So we look at what live gigs will help raise those post Bella, post holiday blues.

Of course remember there is so much going on, you can check out everything else on our what’s on guide.

John comes back to Inverness a year after one of the most bizarre/entertaining/life-affirming (delete as appropriate), Rock N Roll’s greatest failure returns to Inverness. We couldn’t manage to come up with words to fully do the show justice but have a look at the photos of the gig.

This year has seen Otway engage in a Kickstarter campaign that earned four times it’s initial goal and as a result will fund him to record an album of wholly original material in the Caribbean Island of Montserrat.

Support for the gig will come again from Sarah Williamson.

John Otway to play Mad Hatters on the 14th of August. Help the website buy your tickets for John Otway here.

Ernest Rambles at The Market Bar

The band boast acoustic guitar, electric double bass and drums and a refreshing approach to the genre. They have previously supported Sinderins and Bloodlines and it was at the latter gig that our reviewer noted that he would like to catch them again. Certainly a busy Market Bar will create a great environment for them,

They are not shy with releasing tracks on Sound Cloud, our advice start with ‘Too Late Again’. The band currently to record an album at the end of the year, in the meant time you may still be able to catch a copy of their free EP at gigs too.

Ernest Rambles to play The Market Bar on the 20h of August. Free Entry.

KT Tunstall at The Ironworks

Kt Tunstall on the impending release of her new album, is keen to impress her rebound vigour for music, said “My fans have been so brilliantly loyal,…They want the truth. They’re not interested in some bullshit puppet dancing around pretending that life is a movie, they want something real. They want good songs. They want joy. They want to feel. That’s what I’m giving them on this album.”

The Brit winning singer songwriter plays the Ironworks as part of the nine date Highland tour.

Kt Tunstall plays The Ironworks on the 26th of August tickets are available from www.beyondpresents.co.uk

Chosen to open the Tooth & Claw’s relaunch of the upstairs of the venue after a refurb and necessary sound proofing.

They had played the IGigs stage at XpoNorth in 2015 at which time our reviewer noted;

“When Nieves do finally get started they impress quickly with a set full of what you could call typically Scottish rock. It’s got a weather-beaten feel to it, with the soaring vocal and guitar lines that we’ve come to expect from Twin Atlantic, Fatherson et al but without being too derivative. They’re forging their own path and the fledgling Glasgow outfit look to be one to keep an eye on in the future.”

It deserves to be a busy night for both the venue and the band.

Nieves ,support from melodic rockers April Skies, to play Tooth & Claw on the 26th of August.

From hidden gem to shining jewel of the Scottish music scene .2015 saw Kathryn Joseph evolve from “one of Scotland’s best-kept secrets” to a well supported “One to Watch” . Her momentum continues to grow , with the critical acclaim of winning the Scotland Album of the Year Award having beaten the likes of Young Fathers, Belle & Sebastian, Mogwai and Paulo Nutini to the accolade.

Keep an eye on our what’s on Inverness guide for other events on in the area, and of course we would love you to be on our mailing list so that you don’t miss anything.