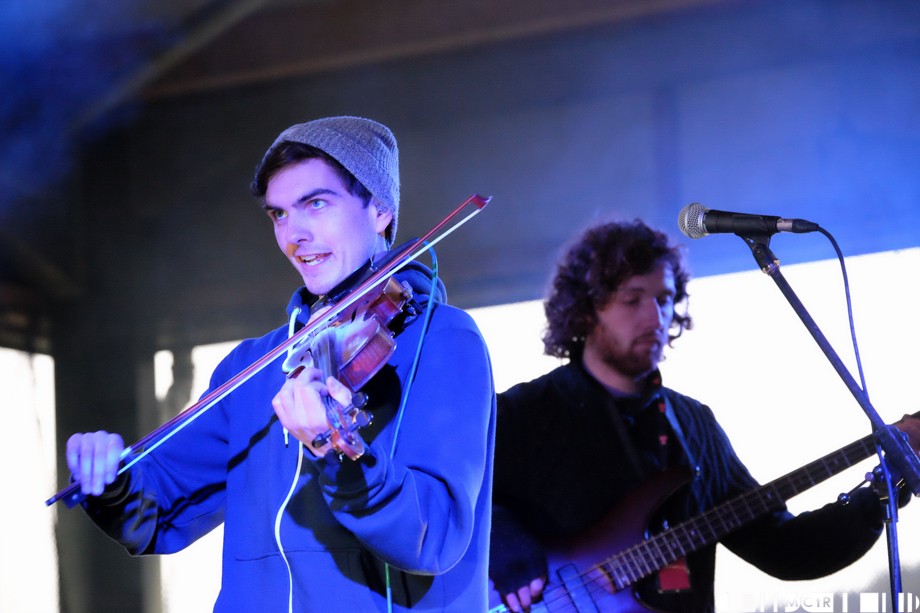 Young, (neo) traditional and talented, the Highland based band have just announced a festive Ironworks gig off the back of a main stage appearance at Belladrum 2016. Although perhaps their most high profile gig was the Glastonbury festival slot where they shared the stage line-up with Newton Faulkner and KT Tunstall.

They released their debut album ‘The Elusive Highland Beauty’ in 2014, which helped elevate them from “up and coming” to established musicians on the scene. There is a follow-up starting to be recorded in August, with material already being fine tuned in the live setting.

When asked about their success the band replied;

“We’ve worked hard over the last couple of years to write music that we love to play and there’s no better feeling than seeing a crowd jumping around to it.

It’s party season, with a band renowned for their live act, it’s going to be bouncing.

Elephant Sessions to play The Ironworks Venue, Inverness on the 23rd of December. Special guests for the evening are Woodenbox, with support coming from Inya. Tickets on sale via The Ironworks website.