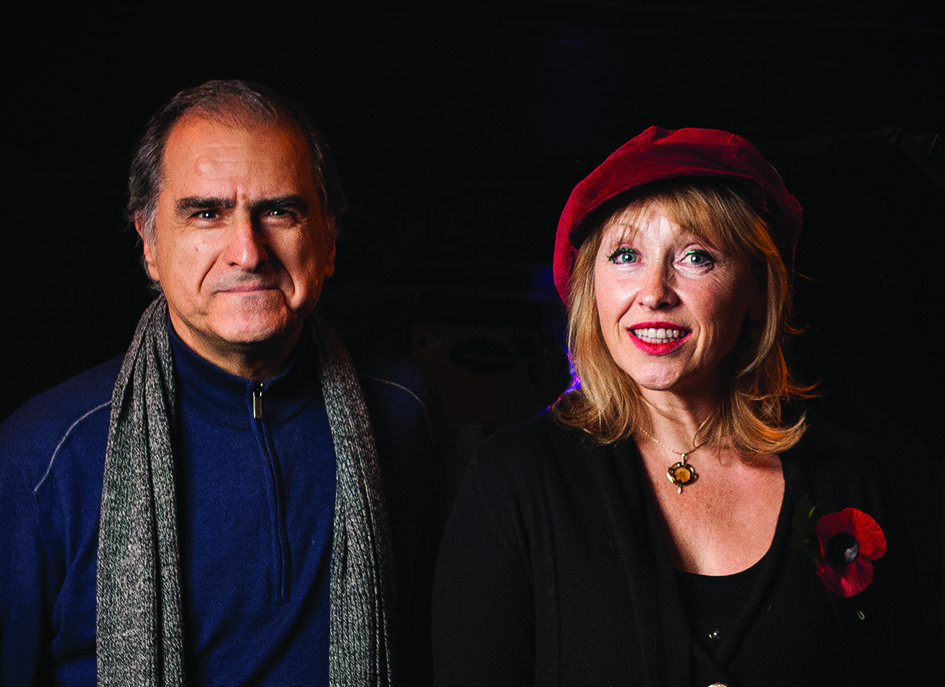 May and Pieranunzi hit the road and the studio

Leading British jazz singer Tina May and Italian pianist Enrico Pieranunzi will be promoting one album and prepping another when their UK tour brings them to Universal Hall, Findhorn on Wednesday, September 28.

The duo released their first album, Home is Where the Heart Is, on 33 Jazz Records last year and due to their busy individual schedules have had to put any live promotion activity for it on hold until this month. Now they are planning a follow-up, this time with bass and drums, to be recorded during a two-day break in the middle of the upcoming tour.

As with Home is Where the Heart Is, the new album will feature a song writing partnership that began when Pieranunzi and May were introduced a mutual friend in 2011.

“Tina is a great lyricist as well as a great singer,” says Pieranunzi, who became Chet Baker, the trumpeter-hero of Ethan Hawke’s latest film, Born to be Blue’s favourite pianist during a ten-year spell of touring and recording in the 1970s and 1980s. “I gave her one of my albums the first time we met and in next to no time she’d turned several of my tunes into songs with very hip, very smart lyrics. So this is a really exciting new direction for me.”

Having accompanied a succession of horn players including Johnny Griffin, Lee Konitz and Art Farmer, as well as Baker, over a long period when he was also teaching classical piano in various conservatoires, Pieranunzi’s main focus these days is his trio work. His European trio, with Dutch bassist Jasper Somsen and veteran French drummer André Ceccarelli, appeared at Ronnie Scott’s Piano Trio Festival in August and in the U.S. he often works with bassist Marc Johnson and drummer Joe La Barbera, the survivors of one of Pieranunzi’s heroes, Bill Evans’ final trio.

His appearance in Findhorn with Tina May is a rare opportunity to hear one of the great European pianists in the north of Scotland.

May and Pieranunzi play the Universal Hall, Findhorn on September the 28 th. 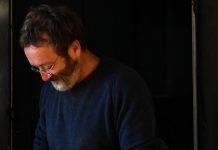 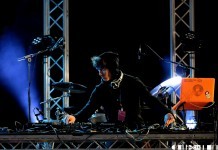 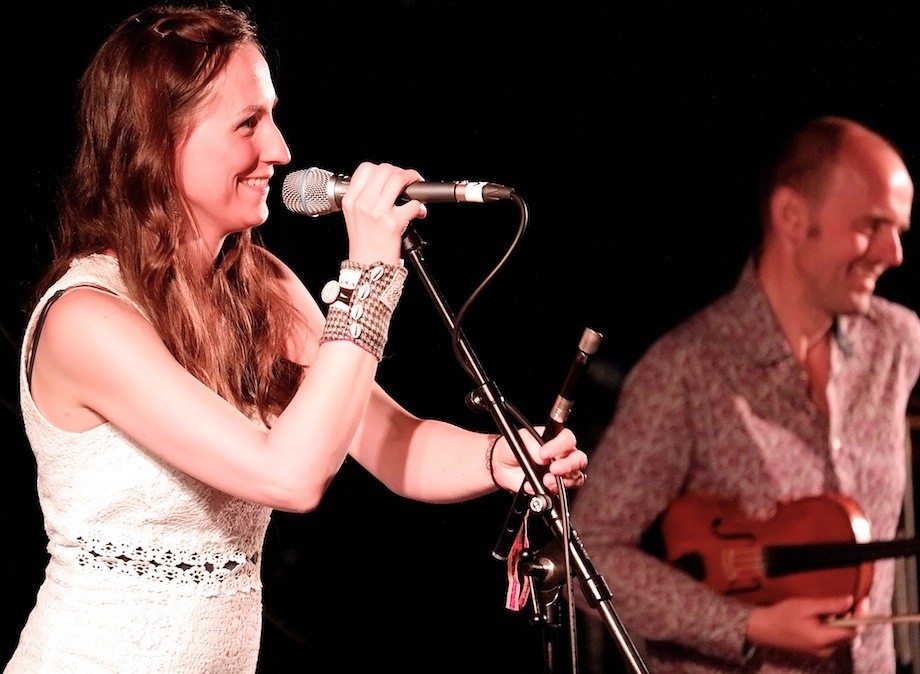 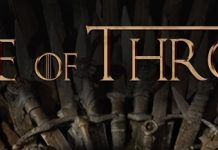 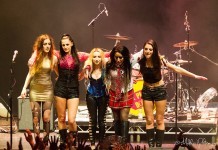 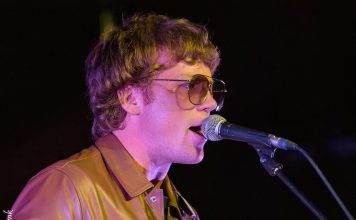 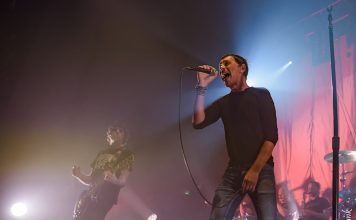