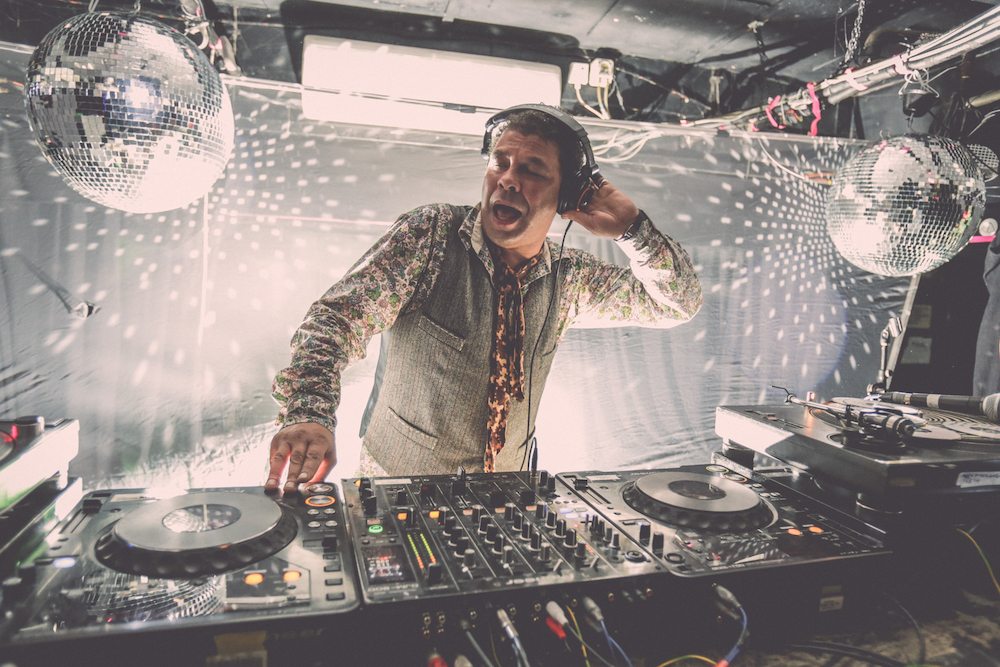 Electronic dance duo Felix Buxton and Simon Ratcliffe aka ,the former Glastonbury headliners, Basement Jaxx will be headlining the festival with their DJ set. They were last in the area having wowed the audience with their full live performance at Rockness 2013. Craig Charles, who is no stranger to the area for very good reason, and his Funk and Soul Club will be bringing his party to the party.

Blonde, who have been championed by the likes of Eton Messy, Radio 1 and Clash, have found themselves collaboration with a plethora of talent including Craig David, Karen Harding and Alex Newell. They will be joined by Mike Skinner, formerly of The Streets, who will also be DJing. Half of Hot Chip , in Joe Goodard, will be returning to the festival this time pairing with Raf Rundel as The 2 Bears.

Other acts on the bill include local producer Mark Mackenzie , whose FLYBOY007 has recently been released by Fly Boy Records, London based Horsemeat Disco, fresh from a rousing set at Loopallu, rockers Hunter & the Bear, Indigo Velvet and getting the party started on the first day Hò-rò.

Pleased with the eclectic mix of acts that the February festival has to offer ,one of the organisers, Dougie Brown, said;

‘We are delighted to be bringing another incredible line-up of artists to our very own snowsports festival right here in the UK. After the huge success of our first outing last year we can’t wait to be partying up and down the mountain again next February!’

Free shuttle busses will be running between Aviemore, Cairngorm Mountain and Badaguish throughout the weekend to all ticket holders and return tickets will also operate between Inverness and the festival.

Groove CairnGorm is held at the Badaguish Outdoor Centre on Friday 24th and Saturday 25th February 2017. 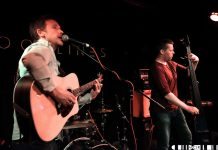